Climate change is happening, and will have far reaching consequences in the Danube-Carpathian region as in other parts of the world.

The main impact of climate change in the  Danube-Carpathian region will not be so much rising temperatures but  climate anomalies, with increasing frequency and severity of extreme weather events, including both droughts and flooding. Parts of Southern Hungary, Northern Serbia and Southern Romania are likely to experience desertification. Many areas, especially in Bulgaria, could experience severe water shortages.

Snow cover and the number of cold days will decrease, with far reaching consequences not only for the availability of water, but also winter tourism. Ski areas below 1,500 meters - including most ski areas across the region - will be unviable. Within the next decades, over a quarter of the species of flora and fauna in the region will likely face extinction. 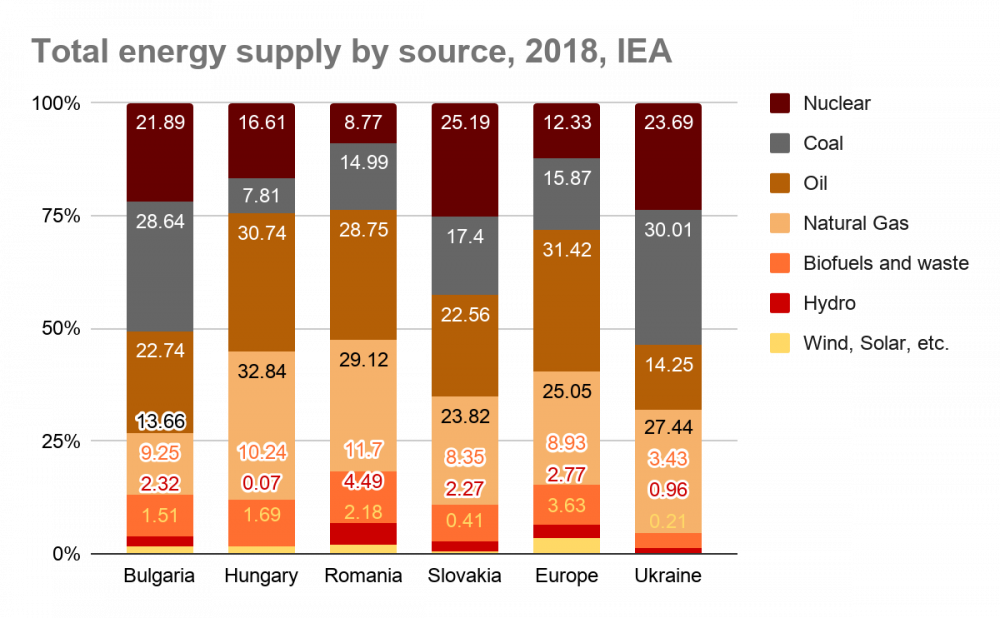 WHAT HAS BEEN DONE

WWF GOALS FOR THE NEXT DECADE:

HOW WILL WE DO IT?

THE  WWF VISION FOR CLIMATE IN THE CEE REGION BY 2030:

Funded by EU LIFE Programme Climate Governance and Information, the „Balancing solid biomass for climate neutrality in CEE countries” (LIFE BIO-BALANCE) overall objective is to support EU Member States to shift to a low-carbon and resilient economy by ensuring that solid biomass  is produced and used sustainably at all levels. The project design was motivated by multiple negative trends which connected to the energy utilization of solid biomass, namely climate change, biodiversity, air pollution and energy poverty.