26 January 2021 - A European Commission report concludes that the burning of most forest biomass produces more greenhouse gas emissions than coal, oil and gas. In 23 out of the 24 scenarios the Commission’s Joint Research Centre (JRC) examined, biomass had a negative impact on climate, biodiversity, or both.

Indeed the report, published this Monday, finds that most of the forest biomass currently being burnt for energy in the EU not only increases emissions compared to fossil fuels, but does so for decades - which would imperil the EU’s net zero target for 2050 and the chances of stopping runaway climate change. Biomass burning emits more than 350 million tonnes of CO2 per year in the EU.

“The Commission is shirking its responsibility. It basically admits in this report that EU bioenergy policies are accelerating climate change then lobs the ball into the court of Member States to fix the problem. We urgently need biomass rules to be tightened in the EU Renewable Energy Directive before any more damage is done.” - Alex Mason, Senior Policy Officer, WWF European Policy Office

Most of the member state National Energy and Climate Plans (NECP) do not include an adequate assessment of the potential impacts of expanding forest biomass harvesting on carbon sinks, biodiversity, water and air pollution. The issue is particularly relevant to Central and Eastern Europe (CEE) where firewood use (mainly hardwood) is still the only source of energy for heating in a large number of rural households. For example, a 2011 study in Romania calculated firewood consumption of 19 million m3 in 2009 in a total of 3.5 million households.1 In Bulgaria, a 2012 study estimated that biomass supplied 32% of household heating demand.2

There are plans to increase biomass use in the CEE region even further. The current draft National Energy and Climate Plans in most EU CEE countries foresee an increased use of forest biomass both in the industrial sector and household heating. For example, Bulgaria plans to increase biomass use for heating by 44%, and this is projected to be the only type of renewable energy that will expand through 2030. This also means there would be an increase in the number of households using biomass (firewood) from 1.1 million in 2016 to 1.7 million in 2030 – nearly 80% of households. The Bulgarian National Forest Biomass Energy Action Plan for 2018-2027 sets out the potential for the use of woody biomass for the production of (industrial) heat and electricity at 6,067,222 m³ per year. The same plan states that the amount of firewood used in 2016 was 5,714,529 m³ (which in turn represented 84.25% of the volume of legally harvested wood that year). Given that the majority of firewood was used by households, the result of the plan could see biomass use double by 2030, including a substantial increase in harvesting solely for energy purposes. Taking into account illegal logging of perhaps 2 million m3 per year, this suggests that Bulgaria could be harvesting close to its full annual increment in biomass growth per year, to a large extent for energy production.

Similarly, the draft Hungarian NECP projects biomass-based generation capacity to increase by 50%, and the volume used in heating to grow by 13% - taking biomass to 88% of total renewable heat in 2030.3

To prevent the risk of mass deforestation and increased pressure on forests, WWF-Bulgaria, WWF-Hungary and WWF-Romania are working to limit the additional demand for forest biomass for energy. Within the framework of the BIO Screen Project, funded by the European Climate Initiative (EUKI), WWF and its partners are assessing the potential of forest biomass in Bulgaria, Hungary and Romania. The analysis can then be used to calculate the energy needed yet still be able to achieve the 2030 and 2050 decarbonisation targets. In addition, BIO Screen will impact the biomass-to-energy policies in the CEE region through the development of advanced evidence-based knowledge and policies for preventing an increased dependency on forestry biomass for energy, especially as a result of a Just Transition from coal; and for preventing the expansion of subsidy schemes for energy utilities to use forest biomass.

"We are developing criteria in the BIO Screen Project for the sustainable exploitation of the available potential so as not to allow overexploitation of forests. Based on these criteria, we will calculate how much biomass should be included in the National Climate and Energy Plans of Bulgaria, Romania and Hungary. Together with local and national government representatives, we will also develop alternatives to firewood-based household heating in six pilot municipalities in these countries.” - Georgi Stefanov, Climate and Energy Practice Lead, WWF-Bulgaria.

The JRC report also finds that:

The JRC report had been promised in the EU’s biodiversity strategy and is expected to inform Commission proposals due in June on the reform of the Renewable Energy Directive. But this issue - restrictions on feedstocks - is precisely what is currently lacking from the Renewable Energy Directive. Nearly 800 scientists made exactly this point to EU legislators in 2018.

WWF is committed to launching a public dialogue between stakeholders to discuss the risks of increased use of wood biomass, supported by biological, health and energy evidence.

For more comments from various NGOs on the JRC report: https://forestdefenders.eu/wp-content/uploads/2021/01/JRC-biomass-report-markup.pdf 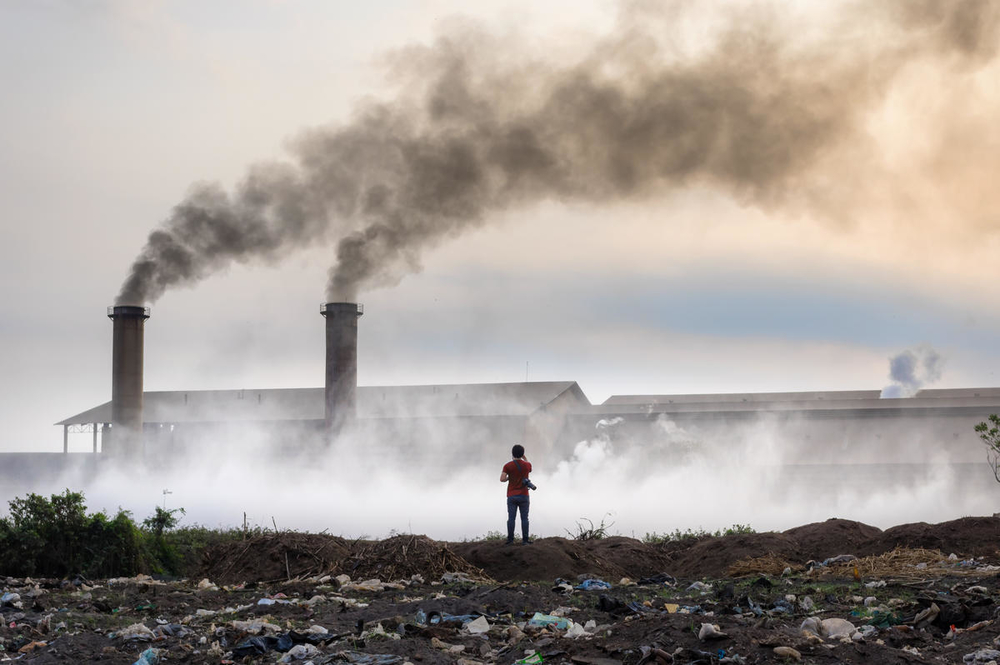 Forest biomass currently being burnt for energy in the EU will imperil the EU’s net zero climate target for 2050. 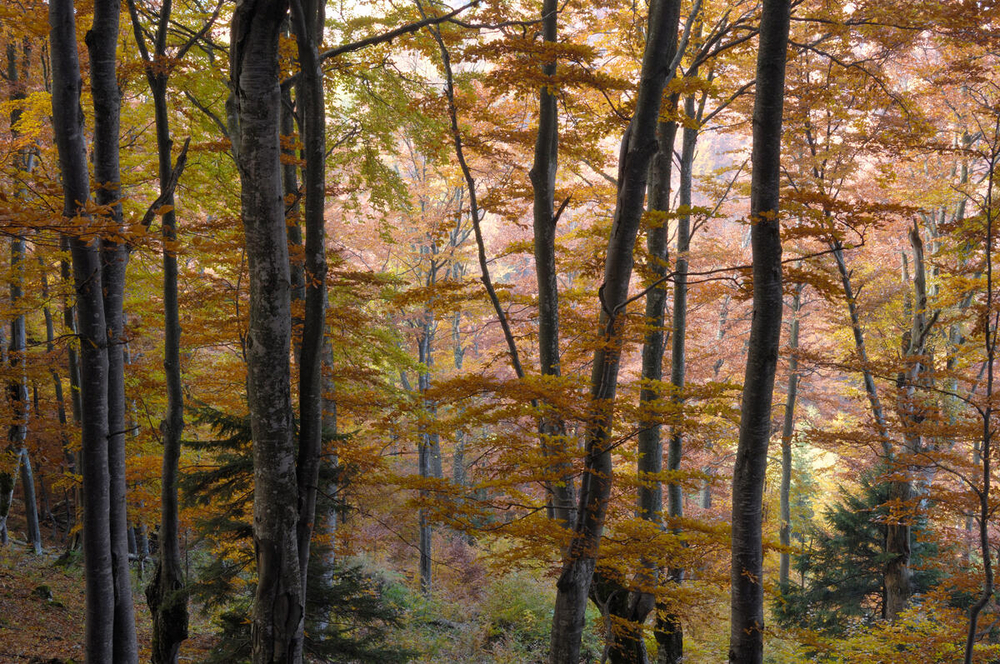 Bulgaria could see biomass use double by 2030, including a substantial increase in harvesting solely for energy purposes.