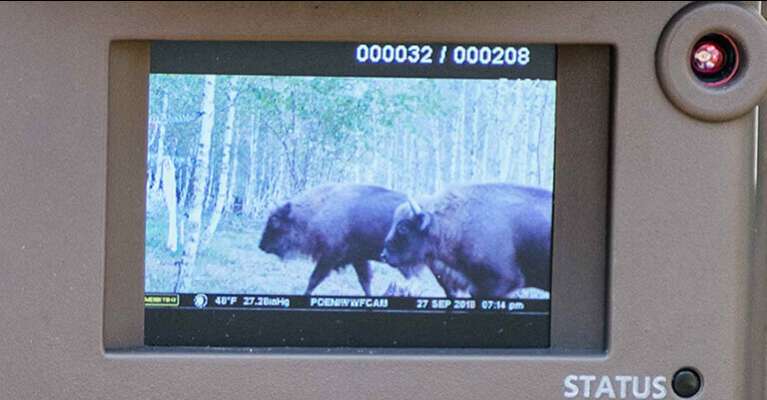 No wonder we call the Danube-Carpathian region the Green Heart of Europe. Around 60% of European pristine forests outside of northern Scandinavia and Russia are in the Carpathian and Balkan mountains of the region. Among them are the primeval beech forests stretching across Eastern Slovakia and Western Ukraine. They have been included in the UNESCO list of world heritage sites.

And that’s not all - the Southwestern Carpathians in Romania have been identified as one of the largest remaining area of intact forest in Europe. Wilderness it is, and also home to two-thirds of Europe’s populations of large carnivores, including brown bears, wolves and lynx.

Unfortunately, unsustainable natural resources use and management practices, and illegal logging pose major threats. Add to that fragmentation and destruction of habitats through infrastructure development of roads and ski resorts. And then there is poor law enforcement in the former Communist countries. 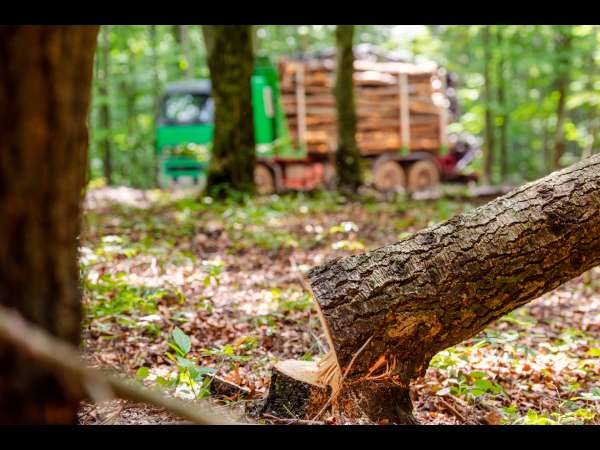 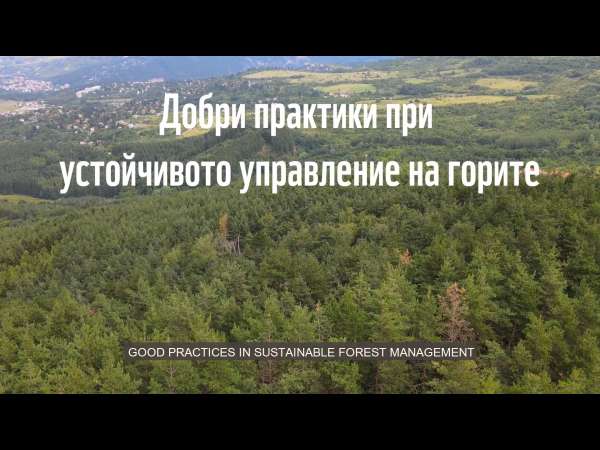 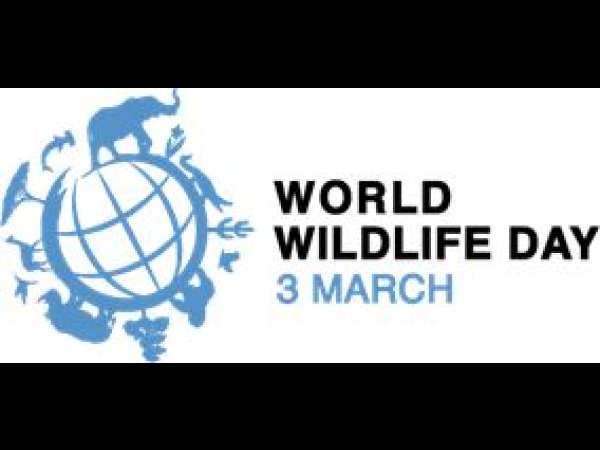 Celebrating the livelihoods of communities who rely on forests, and the value of these ecosystems for both wildlife and all of humanity 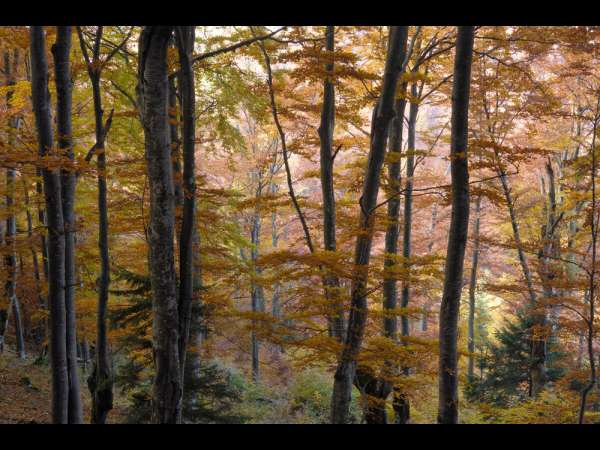 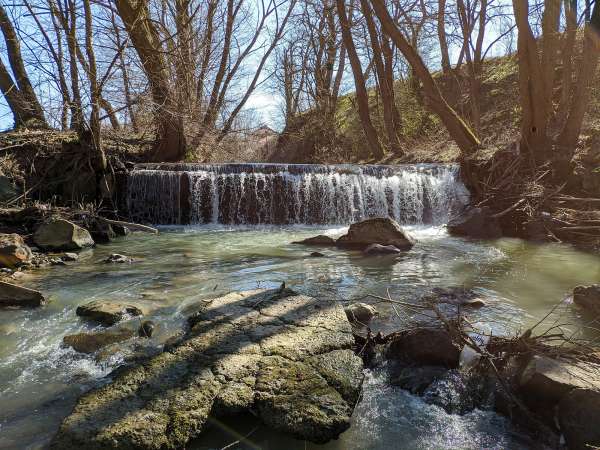 Listen to the science not sectoral interests. 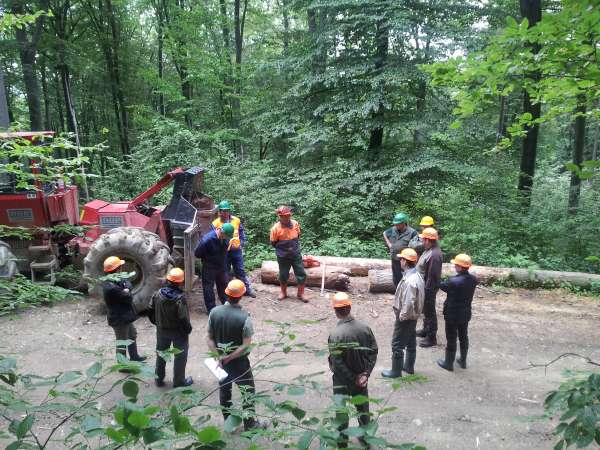 FSC certification by itself cannot protect Romania’s forests, but it helps. 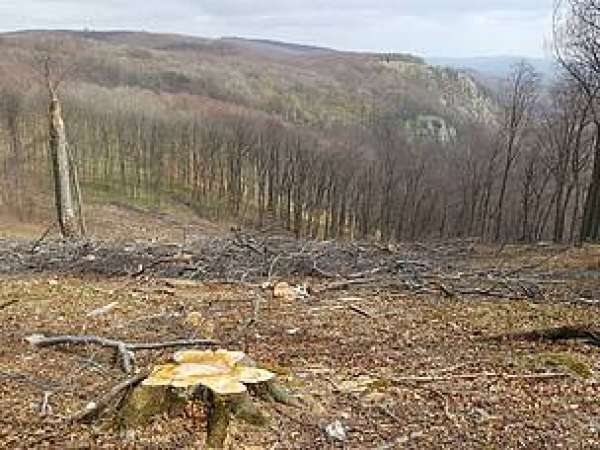 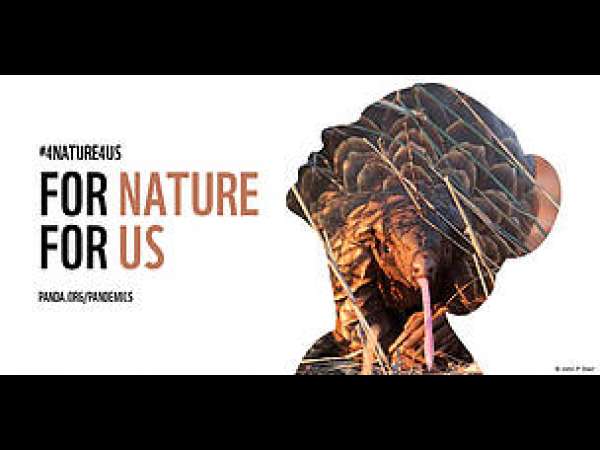 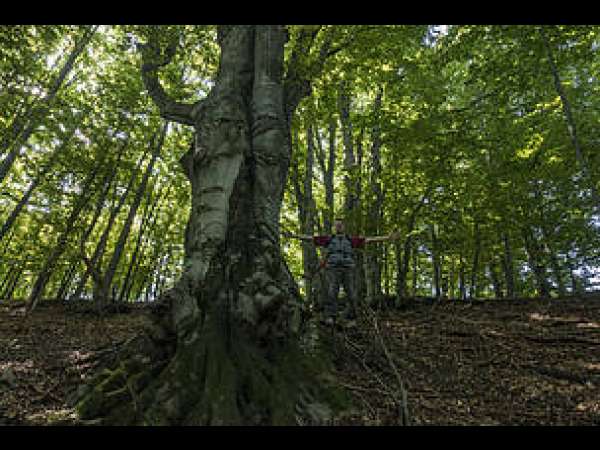