€672.5 Billion is at Stake, but Decisions behind Closed Doors could hinder an Efficient Green Recovery in Central and Eastern Europe

7 January 2021 - Member States in Central and Eastern Europe (CEE) did not properly engage stakeholders and citizens when developing the first drafts of their National Recovery and Resilience Plans (NRRP), an EU mechanism that is necessary to access funds under the Recovery and Resilience Facility. WWF Central and Eastern Europe’s (WWF-CEE) analysis of the draft NRRPs concludes that this has led to unambitious and vague plans that will just perpetuate the unsustainable status-quo. Consequently, WWF-CEE is asking for an immediate review of the NRRPs through a transparent and extensive consultation process.

The new EU Recovery and Resilience Facility (RRF) is overwhelmingly the biggest financial mechanism under the Next Generation EU recovery funds - €672.5 billion of loans and grants. The Facility can be accessed by the Member States (MS) once they develop a National Recovery and Resilience Plan (NRRP) that is aligned with their National Energy and Climate Plans, Just Transition Plans and EU Semester recommendations, and assessed by the European Commission before being approved.

Even though the deadline for submission is 30 April 2021, the Commission has encouraged Member States to submit their preliminary draft plans. Many of the countries in Central and Eastern Europe, including Bulgaria, Romania or Slovakia, have already released their draft NRRPs.

‘What is disturbing is that most of these plans were decided and elaborated behind closed doors, and demonstrated preference for old and unsustainable projects, pre-crisis approaches, and lack of ambition.’ – Irene Lucius, Regional Conservation Director, WWF Central and Eastern Europe

The European Parliament (EP) released a report on the RRF in October 2020 which highlighted the importance of participation and transparency. The EP report mentions that in preparation for their NRRPs, Member States are required to establish “multilevel dialogue” with local authorities, social partners and civil society organisations, and to provide a summary of those consultations to the European Commission for assessment. This requirement underlines the partnership principle and the European Code of Conduct on Partnership (that became a legal act in 2014) that are meant to ensure the participation of the public in EU funds[1].

Citizens and civil society must be engaged in the decision-making process on Green Recovery spending. The choices the authorities are making now to fight the pandemic, in an effort to resolve the health system crisis and reduce the shocks in the economy, will have a profound impact on our future. This is especially valid for Central and Eastern Europe countries where Green Recovery investments can be more impactful and RRF grants represent a significant share of the GDP. In September, the EU Commission called on Member States to initiate a comprehensive political dialogue as soon as possible, including the social partners and other relevant stakeholders to prepare their recovery and resilience plans.

Romania followed this recommendation only at the end of November. The government published a calendar of public debates 8-17 December 2020 after the first version of the plan had already been developed. Subsequently, given the political situation generated by the elections, the debate programme was postponed. The public debates must be rescheduled for the first half of January 2021, thus allowing proper public consultation in line with EU recommendations.

In Bulgaria, the NRRP was developed by an inter-ministerial working group. After months of lack of information, transparency or public dialogue, the plan was presented at the end of October for public comments until 29 November.  It is unclear how the views and recommendations of stakeholders will be evaluated and integrated into the NRRP. This raises concerns that the consultations are more of a formality and less relevant.

Even if the process was sometimes unclear and with short deadlines, Slovakia made an effort to consult experts, including NGOs. The first version presented at the beginning of October exceeds the allocated RRF funding for Slovakia, and this raises questions regarding what exact measures will be included in the final NRRP.

Hungary has not yet published the first version of its NRRP. The process has been very opaque; lacking transparency and involving only state authorities. No arrangements for public consultation and participation are known at this point. WWF-CEE is asking that civil society be invited to a co-working process on the NRRP, and that their observations will be analysed and taken into account in the next version of the plan.

We are calling for the governments in this region to:

✔show political will and announce comprehensive and realistic public consultation calendars and mechanisms;

✔carry out open, transparent formats of dialogue in order to provide the opportunity for each interested party to participate; and

✔show vision by moving away from business as usual and promote investments for climate and environment in tune with the EU Taxonomy.

We are calling for the European Commission to:

✔send a strong signal through the EC Recovery and Resilience Task Force (RECOVER) that Member States have to ensure the transparency of the NRRPs and respect the partnership principle;

✔require a summary of the preparatory NRRP consultations, and assess the multi-level dialogue with local authorities, social partners and civil society organisations; and

For more in-depth analysis of specific NRRPs in the region please see: 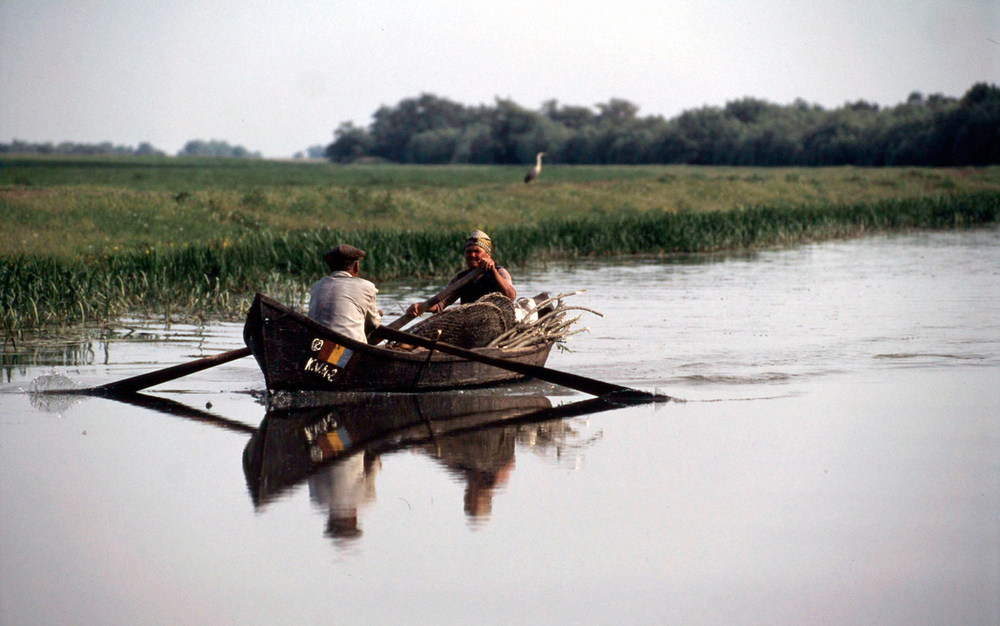