The MNB plans to neutralize its ecological footprint in close cooperation with WWF Hungary. Last year, the Bank successfully started compensating carbon-dioxide emissions at its international green conferences, by providing funds for forest restoration at Pápateszér. The MNB expects to fully neutralize the carbon-dioxide emission arising from its operation from 2021 by a large-scale afforestation near Geszt, Hungary.

As part of its Green Programme launched nearly two years ago, the Magyar Nemzeti Bank wishes to be at the forefront in Hungary regarding the ‘greening’ of its own operation. To that end, the Bank seeks to compensate for the carbon-dioxide impact resulting from its events and conferences in 2020, and from 2021 from its own full operation by funding a long-term, complex investment aiming at habitat restoration jointly with the non-governmental organisation WWF Hungary.

Last year, the MNB already started compensating its ecological footprint. It will neutralise the carbon footprint of its international first  Green Finance Conference in 2019 by financing a complex restoration programme of an alder forest at Pápateszér.

The MNB also made an ambitious commitment to reduce its carbon-dioxide emission, meaning that the Bank would cut back on its greenhouse-gas footprint by 30 per cent in the following two years, and by 80 per cent until 2025. This undertaking significantly exceeds the EU’s 2030 emission reduction target of 40 per cent, and the level of 55 per cent to be approved as a result of the revision of the legislation currently in effect.

To compensate for all emissions that cannot be reduced further, the MNB wishes to implement habitat restoration projects which will be capable of absorbing the entire amount of its carbon footprint in the coming years. To achieve this, the Bank invited WWF Hungary to map habitat restoration projects justified in terms of environmental protection in December 2020. Acting on a proposal made by the Foundation, the MNB plans to implement an afforestation project of 27 hectares near Geszt in the Körös-Maros National Park in 2021. As a result, the Magyar Nemzeti Bank is among the first of the world’s central banks to make a commitment to long-term carbon neutrality.

The Bank’s commitment to climate protection is also demonstrated by the fact that from January 2021, the MNB is represented by its Deputy Governor in the Net Zero Advisory Board founded by the Business Council for Sustainable Development in Hungary (BCSDH). The objective of the BCSDH’s ‘Race to Zero’ programme is to facilitate and accelerate the process which is expected to turn Hungary’s entire economy carbon neutral by 2050, thereby taking a crucial step towards slowing down climate change.

The purpose behind the foundation of the Net Zero Advisory Board was to initiate a comprehensive cooperation across the scientific, regulatory and economic sphere, and to accelerate developments by harmonising programmes, and extending the impacts. It is an honour for the MNB to participate in the activities of this predominant board in terms of climate protection.

The MNB’s Green Programme aims to pave the way and support the financial sector’s role in providing funds to facilitate sustainable economic growth with regard to the environment and to the fight against climate change.

In this context, the Bank offers capital requirement deduction for green housing loans, also to banks funding companies’ and local governments’ renewable energy projects, it promotes green bond issuances, it launched university and research programmes in climate protection, it prepares a green recommendation to ensure the sustainable operations of credit institutions, and it also organised international green finance conferences. All of the above allows the MNB to support the start of a green turnaround in Hungary in 2021. 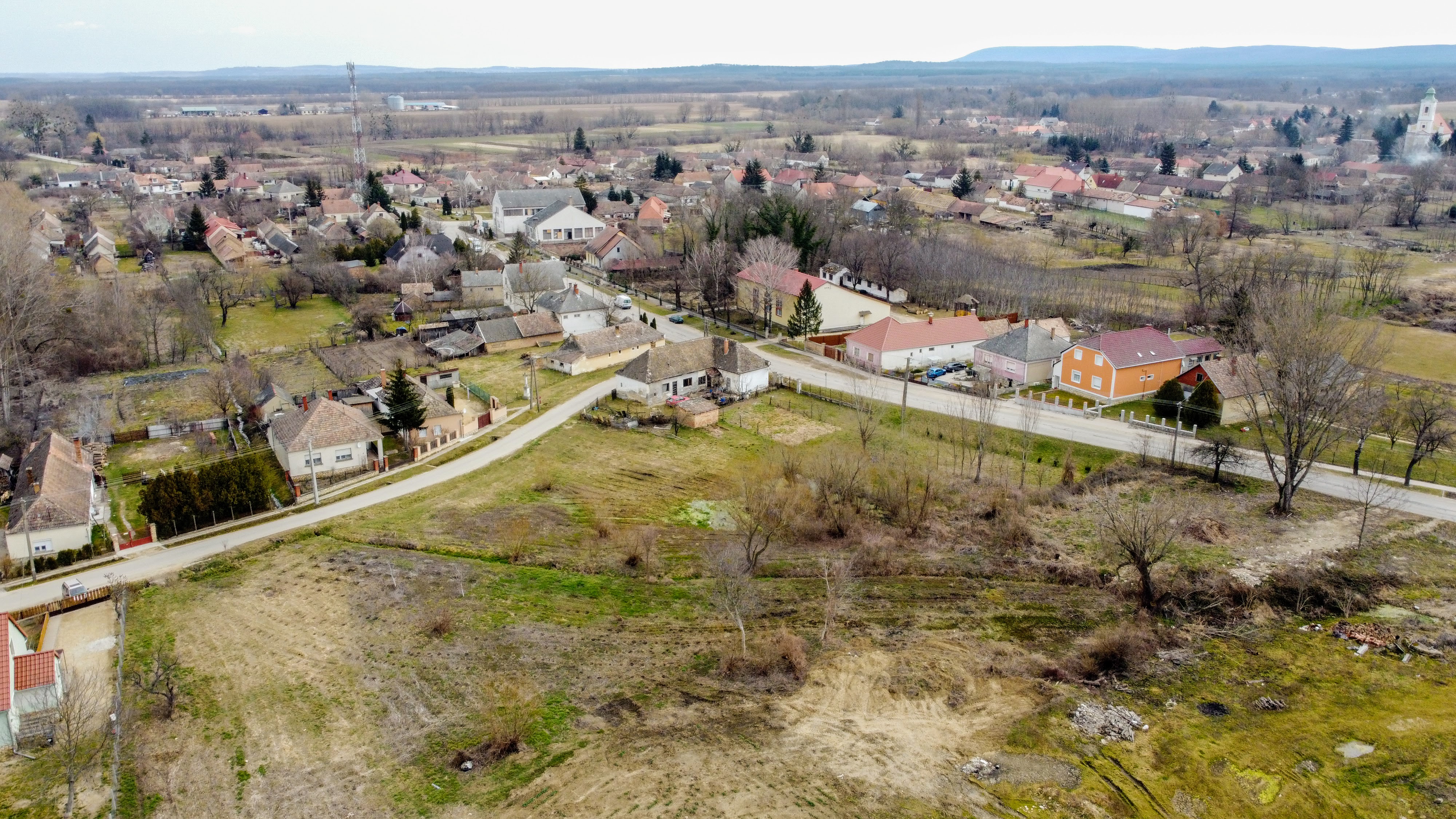 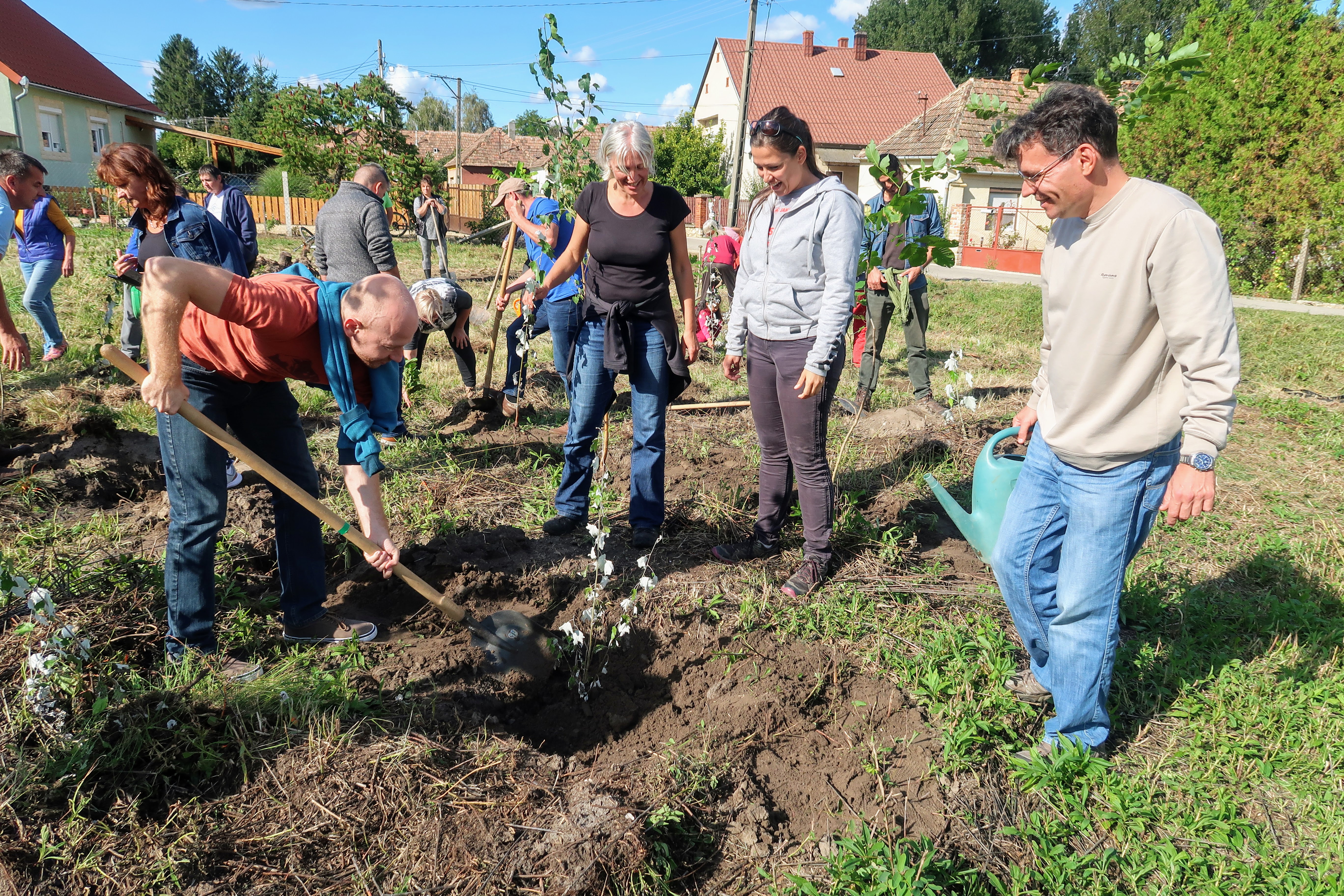 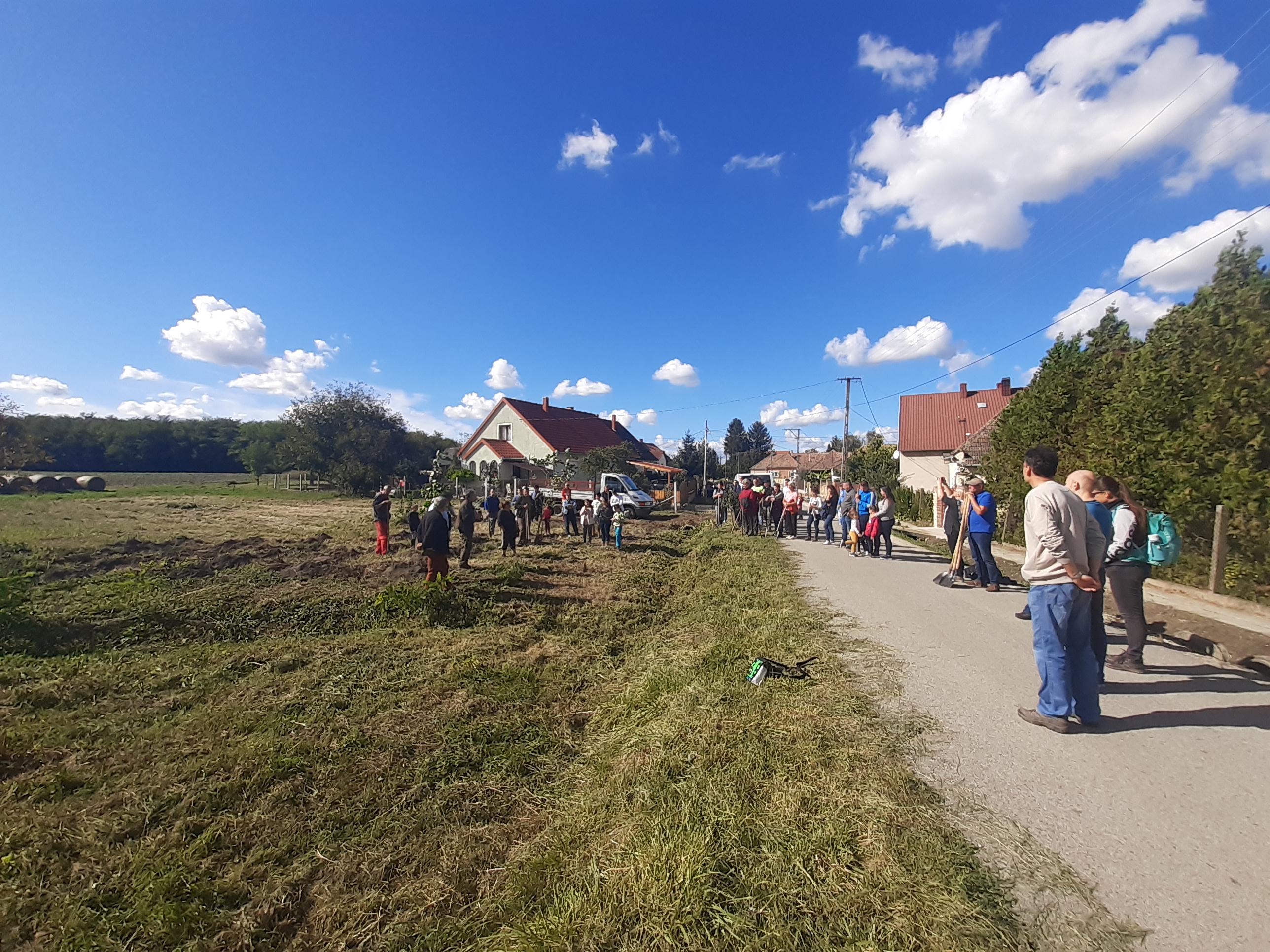