The Passing of Prince Philip: Emeritus President of WWF-International

An Important Figure in the Establishment of the Carpathian Convention

We express our deep regret for the passing of His Royal Highness the Duke of Edinburgh, Emeritus President of the WWF-International. Prince Philip's efforts on behalf of WWF were vital - visiting WWF projects in over fifty countries on five continents, promoting conservation issues at the highest government and corporate levels, and contributing to fundraising and awareness campaigns. Today, as we continue our work to globally protect and restore nature in a moment of unprecedented climate change, nature loss and wildlife decline, we thank Prince Philip for his tireless passion and vision. The impact he created will continue to guide us in our work for humans and the planet in the coming years.

“Prince Philip played an important role in our region, chairing the Green Light for Europe Conference on the future of environment and sustainable development in the Danube-Carpathian region with the Romanian President in Bucharest in 2001. The conference was organised by the WWF International Danube-Carpathian Programme (the forerunner of WWF Central and Eastern Europe, WWF-CEE) in cooperation with the Romanian Government. The summit brought together 18 heads of state from the broader region and led, among other things, to the establishment of the Convention for the Protection and Sustainable Development of the Carpathian Mountains (CarpathianConvention).” - Andreas Beckmann, Regional CEO, WWF Central and Eastern Europe

Prince Philip visiting what is now Danube National Park in 2001 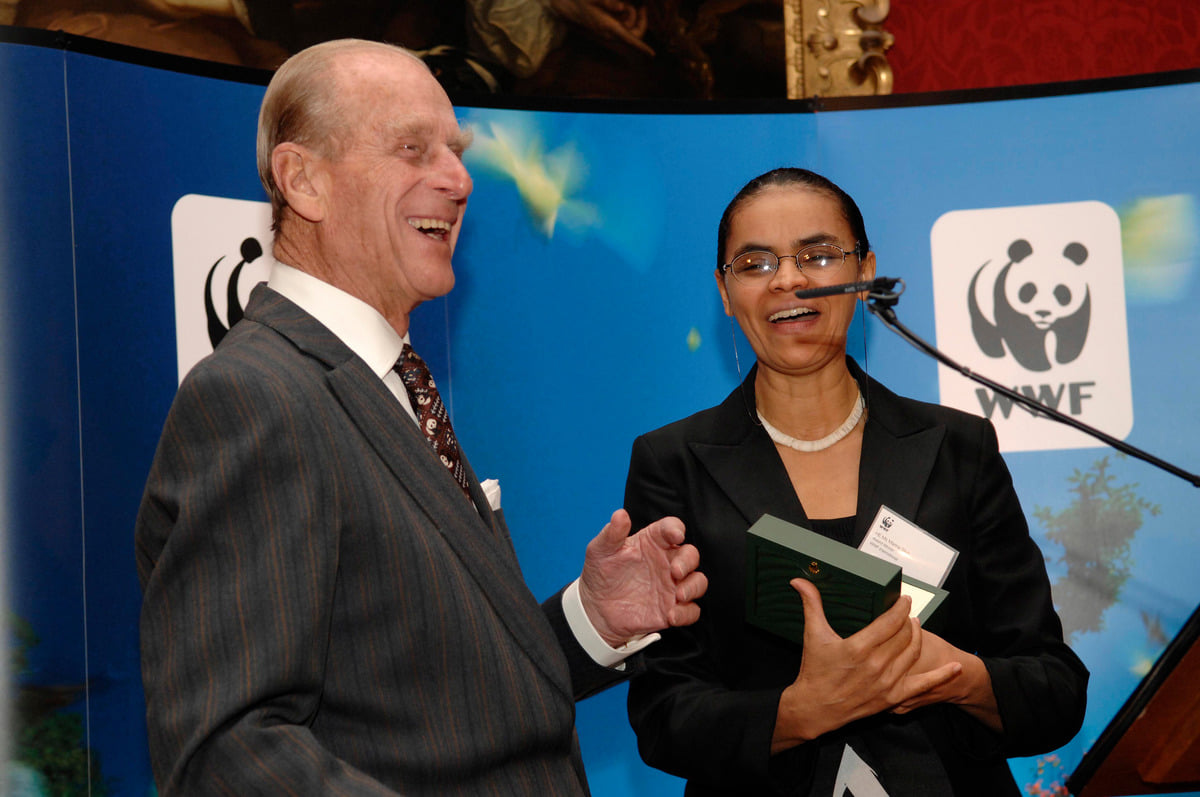