WWF-CEE partners with Beleco in the Czech Republic

Today, 12th October 2022, WWF stepped up its engagement in the Czech Republic with the signature of a partnership agreement with Beleco, z.s. The partnership agreement was signed by Sasha Bezuhanova, Chairperson of WWF-CEE, and  Jana Moravcova, the Director of Beleco, z.s. at a conference in Prague on the EU Nature Restoration Law organized by WWF and the Czech Ornithological Society/Birdlife as part of the Czech EU Presidency.

Beleco is a leading expert organization with long-term activity in nature conservation in the Czech Republic. The two partners have agreed to focus their cooperation initially on advocacy and activities related to the EU Czech Presidency in the second half of 2022 as well as developing project cooperation related to their overlapping interests.

As a member of the WWF global network, WWF-CEE exists to promote a world where people live in harmony with nature in and from seven countries in the CEE region, including Bulgaria, Hungary, Moldova, Romania, Slovakia, Ukraine, and also the Czech Republic. Over the past more than two decades, WWF-CEE and its predecessor organization, the WWF Danube-Carpathian Program, have played a leading role in conserving the rich natural heritage of the CEE region, including its rivers and wetlands, forests, and wildlife.

WWF has been working in the Czech Republic since the 1990s. WWF’s engagement in the country has been managed throughout this period from its Vienna office and through various local partners. However, the Czech Republic has become increasingly relevant to WWF's global priorities, particularly with regard to issues of sustainability, production and consumption, particularly related to food and agriculture as well as climate and energy. The country also is of growing relevance for WWF regarding international and EU policy and corporate engagement.

At the same time, WWF has much to offer to the Czech Republic.

There is already a relatively dense network of excellent environmental organizations operating in the country, from Friends of the Earth to the Czech Union of Nature Conservationists as well as specialized organizations focused on issues from energy to circular economy and environmental education. Compared to other CEE countries, there is also relatively strong capacity and expertise in scientific institutions as well as in the ministry and relevant authorities.

But WWF has added value in the country in areas where the organization can leverage the WWF Network, particularly with regard to policy and advocacy, plugging the Czech Republic into international projects and initiatives, and engaging with the private sector.

For these reasons, WWF has decided to step up our engagement in the Czech Republic. The organization now has a small team of three Czech representatives led by Lenka Frycova, WWF-CEE’s Czech Programme Manager, who will be working closely with colleagues at Beleco and with other partners.

WWF’s work in the Czech Republic goes back to the late 1990s when WWF worked with CSOP Veronica in the Czech Republic and Daphne in Slovakia to secure the designation of the Morava-Dyje Trilateral Ramsar Site. A number of Czech experts and organizations, including Veronica and Nadace Partnerstvi/Czech Environmental Partnership, were involved in the Carpathian Ecoregion Initiative led by WWF that undertook the first significant study of the Carpathian ecoregion, the “Status of the Carpathians” report.

WWF also played a leading role in the creation of the Convention for the Protection and Sustainable Development of the Carpathian Mountains to which the Czech Republic became an official party.

In the early 2000s, WWF worked with Czech partners including the Czech Union for Nature Conservationists, particularly CSOP Veronica, Arnika, and others to support the preparation for and implementation of the EU Habitats and Birds Directives and the Natura 2000 network. WWF also initiated and supported the establishment of the FSC working group and the identification of High Conservation Value Forests in the Czech Republic. Czech protected area administrations and environmental groups also participated in the Protected Areas for a Living Planet program led by WWF which provided training as well as management tools for effective protected area management.

More recently, WWF has worked with the Nature Conservation Agency of the Czech Republic and Hnuti Duha/Friends of the Earth to identify and safeguard ecological corridors and address conflicts with transportation and other infrastructure. In 2002, WWF began cooperation with the retail company Tesco on sustainable food and agriculture in the Czech Republic as well as in Slovakia and Hungary. 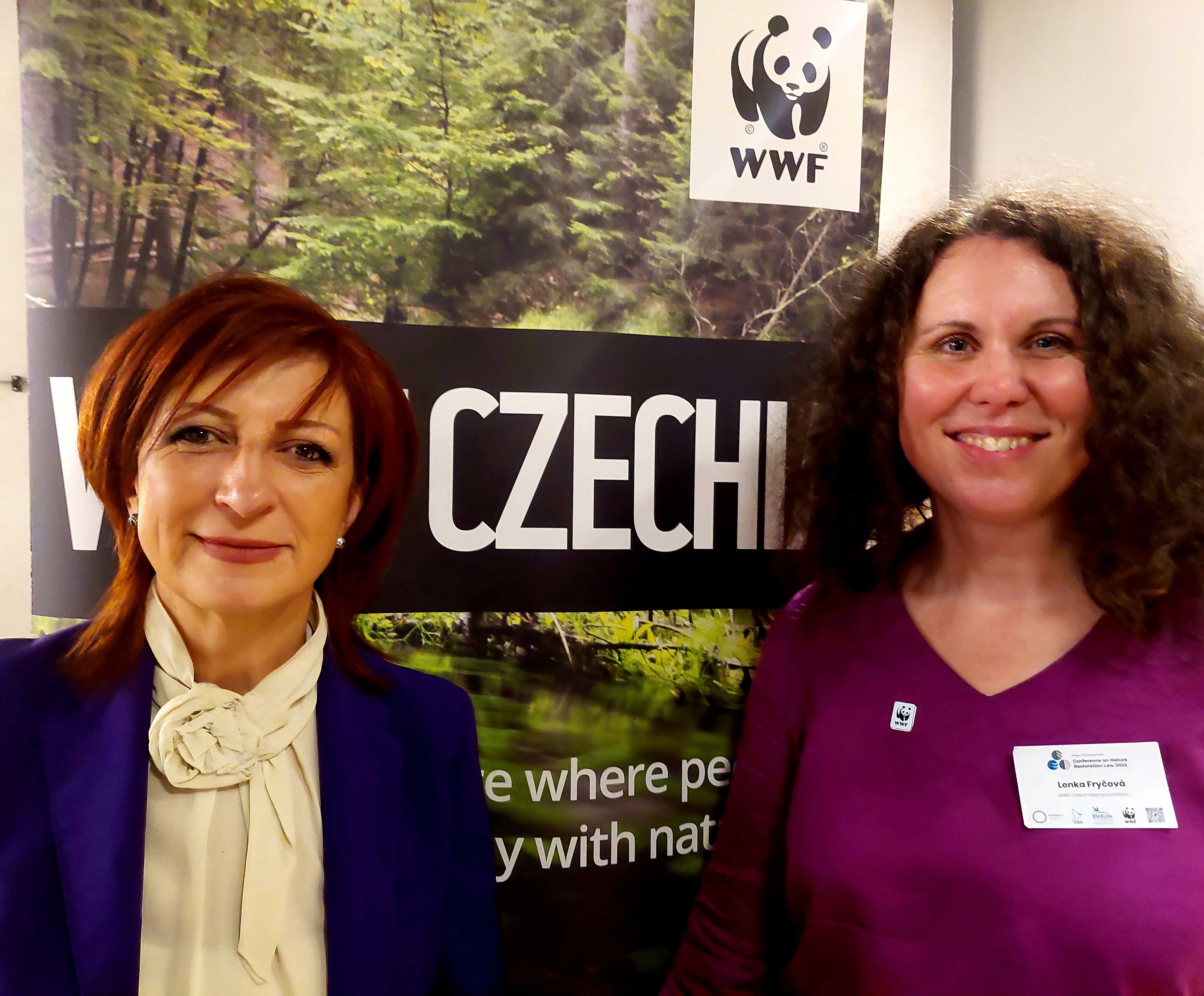 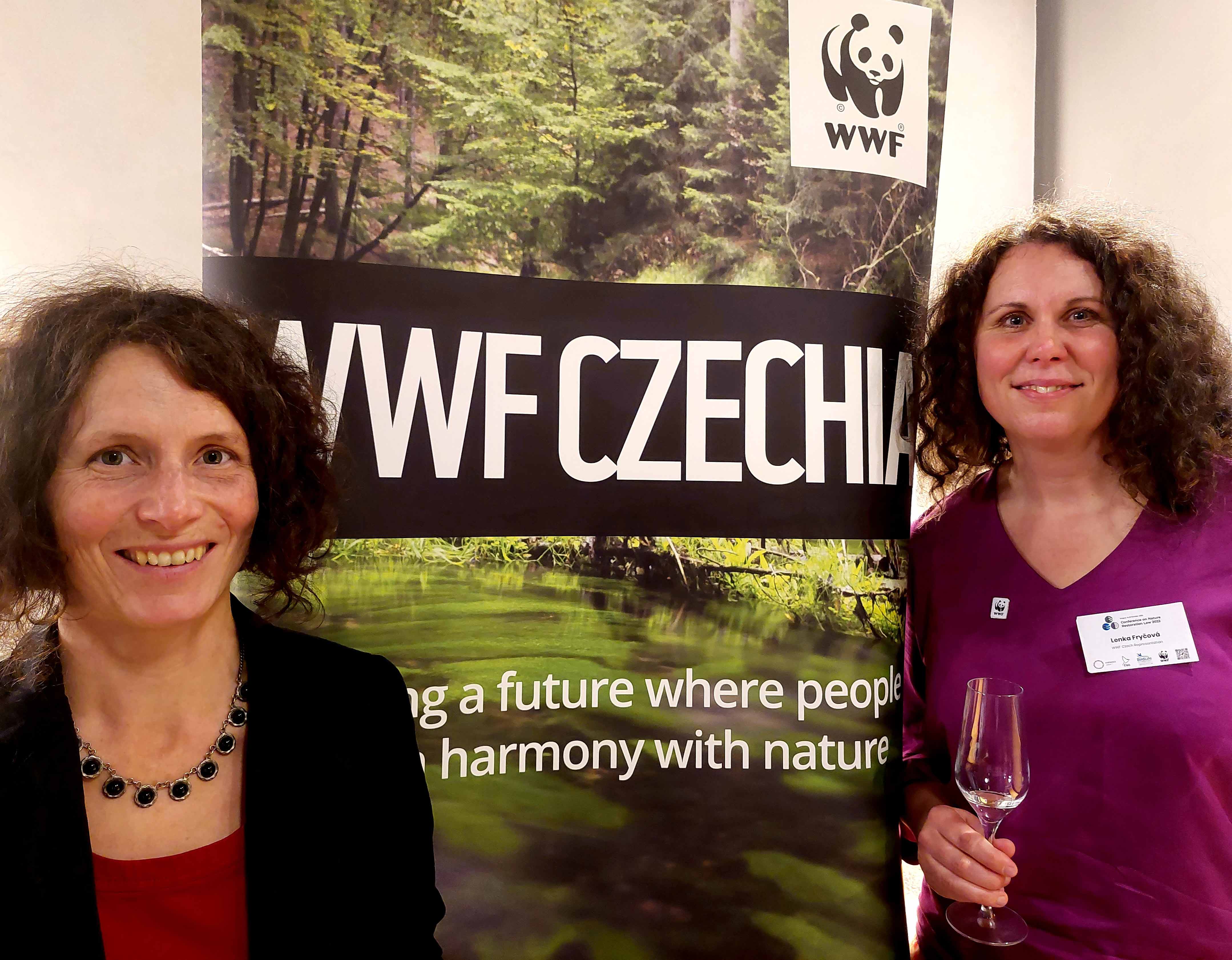 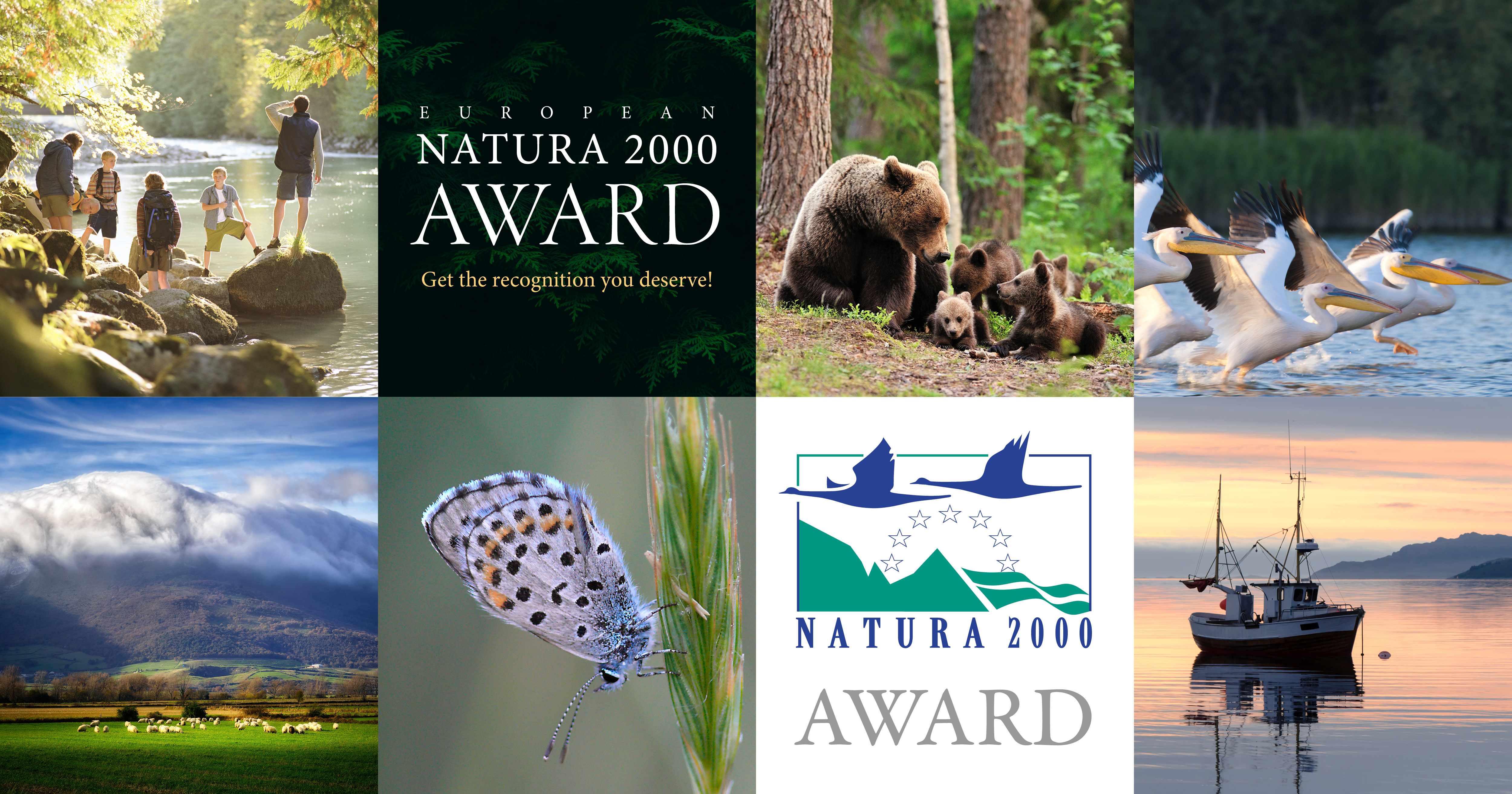