HS ends disassociation with FSC, but assumption of responsible practices cannot be automatic

4 November 2021 - The decision from the Forest Stewardship Council (FSC) to end its disassociation of HS Timber Group (HS), announced yesterday, comes after almost four years, during which the Group tried to fulfil the requirements of an FSC Conditions Framework. HS has not yet transparently demonstrated that it has robust due diligence and Chain of Custody Systems to guarantee that it has fully corrected the identified shortcomings and wrongdoings. Therefore, HS must take immediate action to strengthen their policy and due diligence systems to ensure compliance with the spirit and letter of the law, ethical standards, and international norms.

Throughout the reassociation process, WWF repeatedly shared serious concerns about HS Timber Group’s performance in the following areas, where potential risks could remain:

Our expectations of HS Timber Group

HS must take immediate action to strengthen their policy and due diligence systems in line with the Condition Framework.

Specific short-term actions by HS that are required:

Our expectations of FSC

FSC must ensure that its processes through which stakeholders can raise risk concerns and seek consequent action and resolution function robustly and transparently. WWF raised flags earlier in 2021 that the stakeholder consultation process coordinated by FSC did not address all raised concerns. Adjustments were made to how conditions were to be met without conducting a transparent stakeholder’s consultation. On the validity of the independent legal land ownership review conducted to meet the requirement in the Conditions Framework, WWF raised concern about whether absence of conflict of interest was duly established, and furthermore no other independent observer was engaged for a second legal opinion, ignoring the Condition Framework as initially set out. Consultation with stakeholders through a public consultation to determine whether the proposed legal entity was appropriate and free of conflict of interest was not undertaken, as far as we are aware.

FSC must show it will constantly improve its procedures, including its own role, where related to the FSC Policy for Association. FSC’s value depends on robust practice, which frequently relies on the level of stakeholder’s engagement, and its credibility is guaranteed by these and the transparency of the process.

Our expectations of potential and existing HS customers

WWF recommends that companies do not rate HS as a low-risk supplier and proceed with supply contracts unless they have absolute confidence that their own due diligence systems are robust enough to eliminate all risks. This should include explicit enquiry on HS’s delivery on points required in the Conditions Framework to end disassociation. Ending the FSC disassociation procedure does not mean that HS automatically complies with all FSC standards or that it can immediately sell products labeled with the FSC trademark. Additional audits remain advisable to confirm that corrective actions are closed.

WWF will continue monitoring the HS Timber Group operations in Central and Eastern Europe to ensure it addresses the measures required to be fit for legal, responsible, and sustainable business in this time of grave risk for climate, biodiversity, and fair and equal society free from illegalities and corruption. HS policies could positively influence the regulations and practices in the wood sector, if they fully meet the demands of exemplary business practice. More detail and transparency is required now to show this promise can be confidently met. 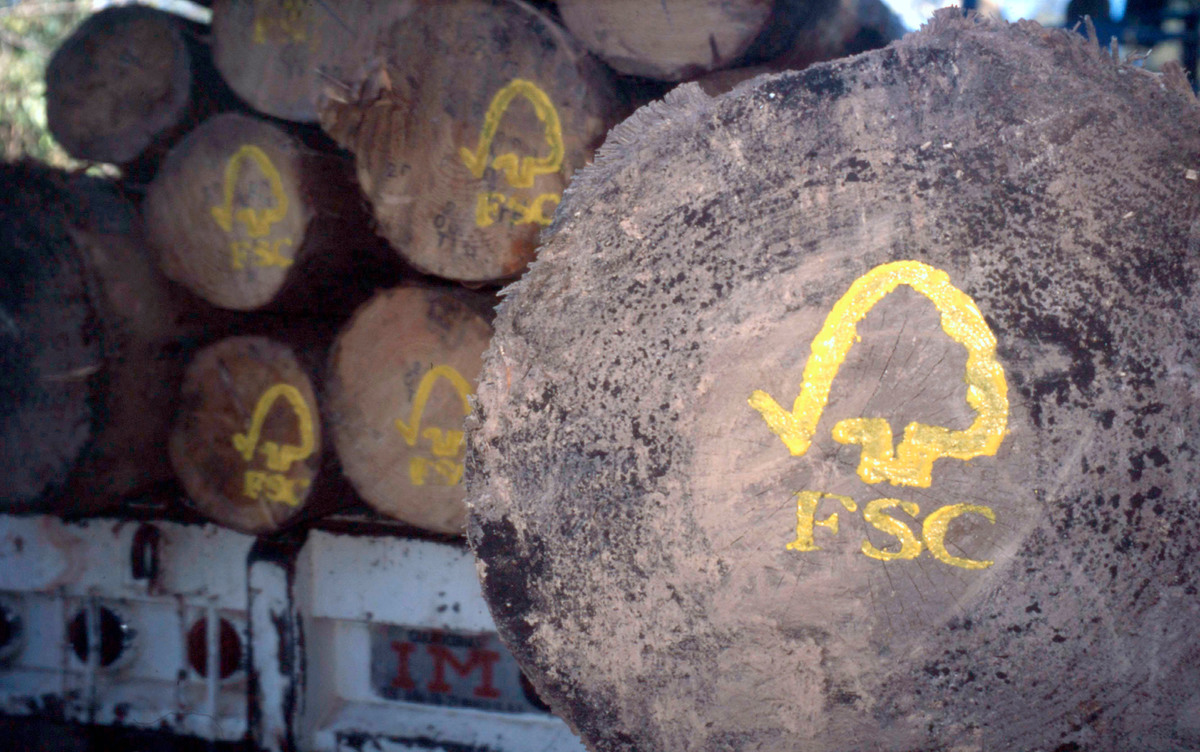