Celebrating the livelihoods of communities who rely on forests, and the value of these ecosystems for both wildlife and all of humanity

Covering nearly a third of the planet’s land surface, forests and woodlands are key pillars of human livelihoods and well-being. The largest areas of surviving old-growth forests (OGF) and forest habitats in Europe (outside of Russia) are found primarily in Romania, Ukraine, Slovakia and Bulgaria. They are home to Europe’s largest surviving large carnivore populations, as well as thousands of other species of flora and fauna. The ecosystem services and resources forests and woodlands provide, from filtering and storing freshwater to regulating the climate, are essential to people and to the economy. Central and Eastern Europe is experiencing increasing pressure on forests from both unsustainable legal and illegal logging, as well as the impacts of climate change. Just as in the Amazon and elsewhere, the fragmentation and destruction of forest habitats means that both animals and disease vectors are inadvertently coming into more frequent contact and conflict with humans.

“Fragmentation of wildlife habitat and forest destruction are not just an issue of the Global South”, says Irene Lucius, Regional Conservation Director, WWF Central and Eastern Europe. “Brown bears in the Carpathians, for example, are increasingly coming into conflict with people as wildlife corridors are being intersected by forest clear cuts, roads, or encroaching settlements. We need wild animals to stay within their natural habitats and play their regulating role here such as wolves who control wild boar and thereby the diseases they transmit, as shown in the case of Classical Swine Fever in Slovakia. The new EU Biodiversity Strategy 2030 calls for increased efforts to restore and maintain Europe's natural capital. Some of the economic recovery funds under development must be invested here for the benefit of people and nature.”

To date, 350,000 ha of old-growth and virgin forests have been identified in Central and Southeastern Europe. Of these, only 280,000 ha are legally protected. Remaining unprotected old-growth forests are at risk of being felled due to a deficiency in legal and economic incentives not to log them, while those already under protection are facing pressures to be harvested.

Valuing Forests and Wildlife: Rewilding Bison in the Southern Carpathians

The Southwestern Carpathians is considered as one of the largest wilderness areas in Europe, covering more than 1.4 million ha in the southwestern part of Romania.  The area contains a mosaic of landscapes, with intact beech forest emerging into upland spruce forest with ancient cultural alpine pastures on mountain ridges and summits. Illegal logging, human-generated fires and habitat fragmentation are among the threats.

WWF-Romania and Rewilding Europe have been working with local communities to address these issues by reintroducing European bison in the wild. This keystone species shapes the landscape, creating habitat for insects, amphibians, herbivores and birds. Bison act as natural firefighters by clearing shrubs and maintaining open areas in forests which can prevent fire dispersal. We are also working towards educating the locals to stop catastrophic fires and restore burnt forest areas.

We Must Act Now to Preserve Forests, and the Wildlife and People that Depend on Them

The effort to preserve our European natural heritage must be supported by all Europe and equally shared by all beneficiaries of their services, not only by the countries that host them. This is a key moment for governments to stop forest destruction and work towards preserving and restoring ecosystems, biodiversity, and ultimately the health of people and planet.

We need world leaders to act now and #BuildBackBetter:

🌳 Change how we produce food to stop deforestation

About the United Nations World Wildlife Day
On 20 December 2013, the 68th session of the United Nations General Assembly proclaimed 3 March as World Wildlife Day to celebrate and raise awareness of the world’s wild fauna and flora. The date is the day of the signature of the Convention on International Trade in Endangered Species of Wild Fauna and Flora (CITES) in 1973. 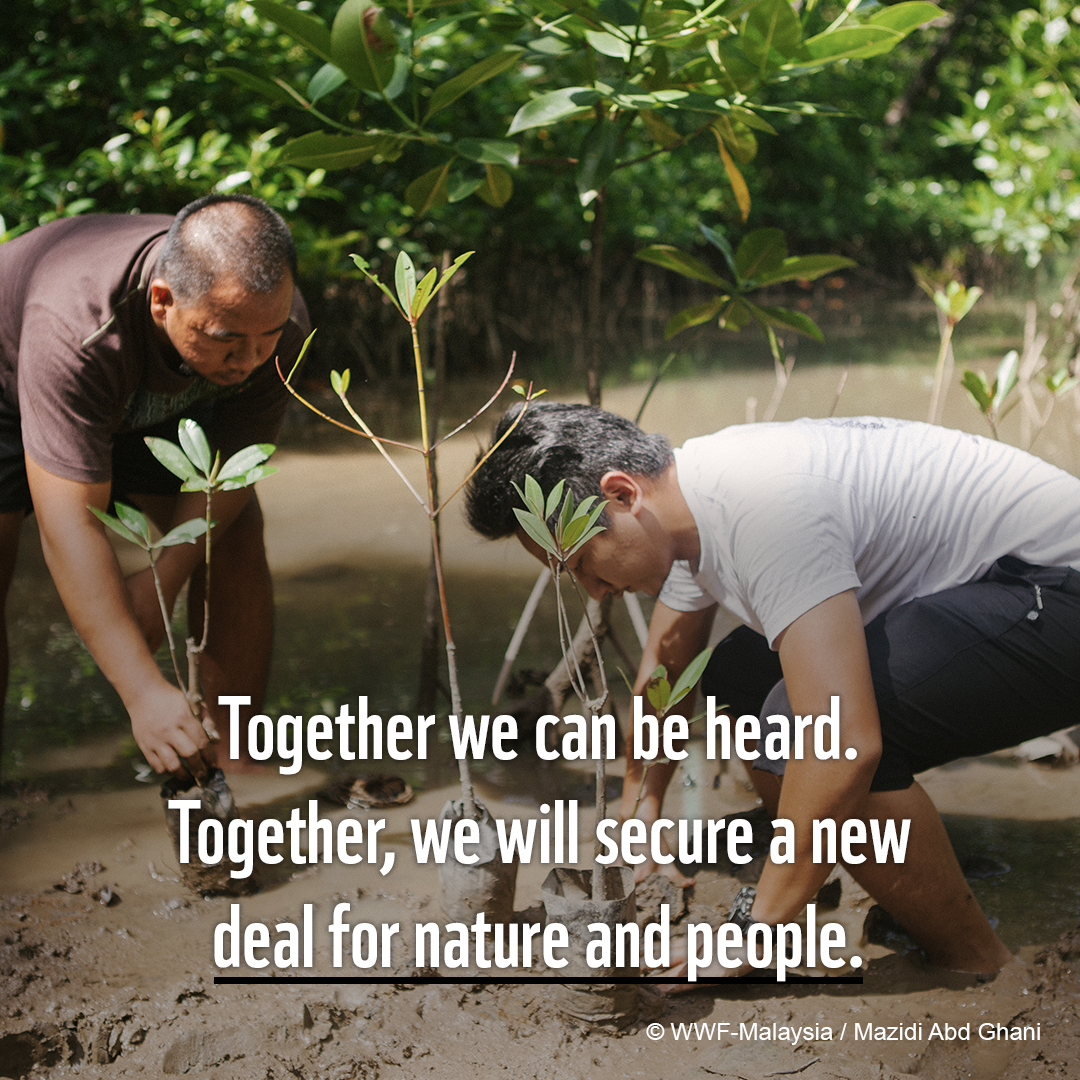