Industrial-scale forest harvesting started in the Ukrainian Carpathians Region at the end of the 19th century under the #AustroHungarianEmpire. The kermaniches (lumberjacks) drifted Carpathian spruce trees down the creeks and rivers bundled into timber rafts. Deep in the mountains, the rivers are shallow. A dam upstream trapped water in its reservoir so the lumberjacks could then open the gates when needed to release violent torrents of high waters and carry timber rafts from the high mountains to the valleys below.

WWF-Ukraine, supported by WWF-Netherlands launched the Splash Dam Removal Project during the summer to remove splash dams along the creeks and rivers of the Cheremosh River Basin (Verkhovynskyi National Park and beyond) located in the Ivano-Frankivsk Region, next to the Ukrainian-Romanian state border.
freshwater dams and hydropower Ukraine 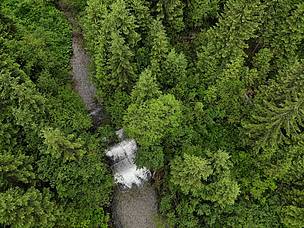 There are five splash dams within Verhovynskyi National Park that must be removed or modified to restore river connectivity for fish migration and spawning. 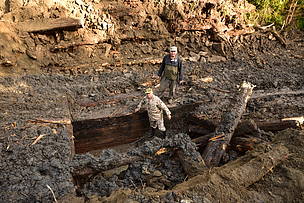 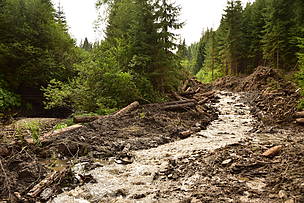 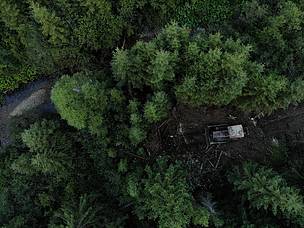 Splash dams serve as obstacles for migratory fish such as brook trout and endangered Danube salmon. 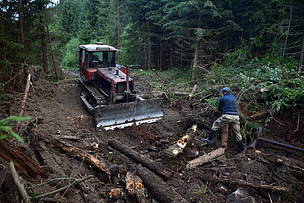 The Lostunets Dam (constructed c. 1880-1890) was the first dam to be removed under WWF-Ukraine’s new Splash Dam Removal Project. 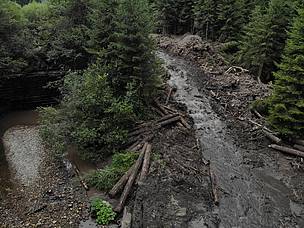 WWF-Ukraine, supported by WWF-Netherlands launched the Splash Dam Removal Project during the summer of 2020 to remove splash dams along the creeks and rivers of the Cheremosh River Basin.