Celebrating Danube Day 2021: The Living Danube Partnership Has Brought Wetlands Back to Life

Danube Day celebrates the Danube and the rivers that flow into it.

29 June 2021 – Held annually, Danube Day celebrates the Danube and the rivers that flow into it, and the vital role they play in providing water, food, recreation and livelihood. It also commemorates the anniversary of the signing of the Danube River Protection Convention (1994). As with every 29 June, more than eighty million people in the 14 Danube countries are invited to celebrate Danube Day, to learn about the waters, to experience the river, and to #DiscoverDanube.

Up to 87% of global wetlands have been lost in the past 300 years, 1/3 of those just since 1970. This loss has significantly contributed to the huge loss of species populations over the same period. Also the Danube and its main tributaries have seen 80% of their wetlands disappear over the past 150 years and river flows are also interrupted. Damage to the river has mainly been caused by diking, river regulation and damming to meet the needs of hydroelectric power, navigation, agriculture and flood prevention projects.

‘Freshwater habitats provide a host of valuable goods and services, from important nurseries for fish to water regulation and purification, yet they are among the most threatened habitats worldwide.’ – Irene Lucius, Regional Conservation Director, WWF Central and Eastern Europe

The Living Danube Partnership (LDP) between WWF-CEE, The Coca-Cola Foundation and International Commission for the Protection of the Danube River (ICPDR) was established to show the benefits of restoration and working with nature.

‘The Living Danube Partnership is living proof that working together is vital if we are to safeguard the supply of water in the EU, and stop and reverse the decline of biodiversity and tackle climate change’. – Sofia Kilifi, Sustainability Manager Europe, The Coca-Cola Company

Celebrating Our Achievements on Danube Day

The Partnership has supported nine restoration projects across six countries (Austria, Hungary, Croatia, Serbia, Romania and Bulgaria) and identified further sites for future restoration. The projects are concentrated in and thus contribute to realising the Lower Danube Green Corridor (shared by Romania, Bulgaria, Moldova and Ukraine); and the Mura-Drava-Danube Transboundary Biosphere Reserve (shared by Austria, Slovenia, Hungary, Croatia and Serbia).

Visit and discover our projects on Google Earth, click here!

‘If there is one key lesson that we have learned over the past eight years, at basin level and through individual projects, it is the power of partnership – that by working together we can achieve more than working alone’. - Andreas Beckmann, Regional CEO, WWF Central and Eastern Europe

Today on Danube Day, the world needs to commit to a New Deal for Nature that safeguards wetlands. The catastrophic decline in freshwater species is the clearest indication of the damage we are doing to the world’s wetlands - our life support systems. If we do not all – governments, corporations, financial institutions, NGOs and communities - take serious and immediate global action to halt the ongoing misuse and destruction of our essential wetland ecosystems, we have no chance of meeting the UN Sustainable Development Goals, and the future of the planet will be fraught with risk and uncertainty.

Over the course of 18 years, Danube Day has grown to become the world’s largest international river festival, usually populating riverbanks and planning public meetings and educational events from the Black Forest to the Black Sea. At the international level, events are coordinated by the International Commission for the Protection of the Danube River (ICPDR), from their Permanent Secretariat in Vienna. ICPDR member countries and partners also organize events at the international level though, putting to use their local knowledge, side-by-side with the international cooperation.

The Living Danube Partnership is a unique, cross-sectoral partnership that has brought together WWF-CEE, the Coca-Cola Foundation and the Coca-Cola System as well as the International Commission for the Protection of the Danube River (ICPDR) to promote the conservation and restoration of wetlands in the Danube basin. The aim of the Living Danube Partnership is to promote river and wetland restoration across the Danube basin – not only through the partnership’s own actions but also and especially beyond. In this spirit, we hope that the lessons and recommendations we have gathered can benefit further efforts to restore rivers and wetlands, for the benefit of people and nature. Supported by a $ 4.4 million (€3.73 million) grant from The Coca-Cola Foundation, the eight-year partnership has sought to restore vital wetlands, rivers and floodplains along the River Danube and its tributaries, aiming to increase the river capacity by the equivalent of 4,800 Olympic-sized swimming pools (12 million m3) and to restore over 7,422 football pitches worth of wetland habitat (53 km2) by 2021. 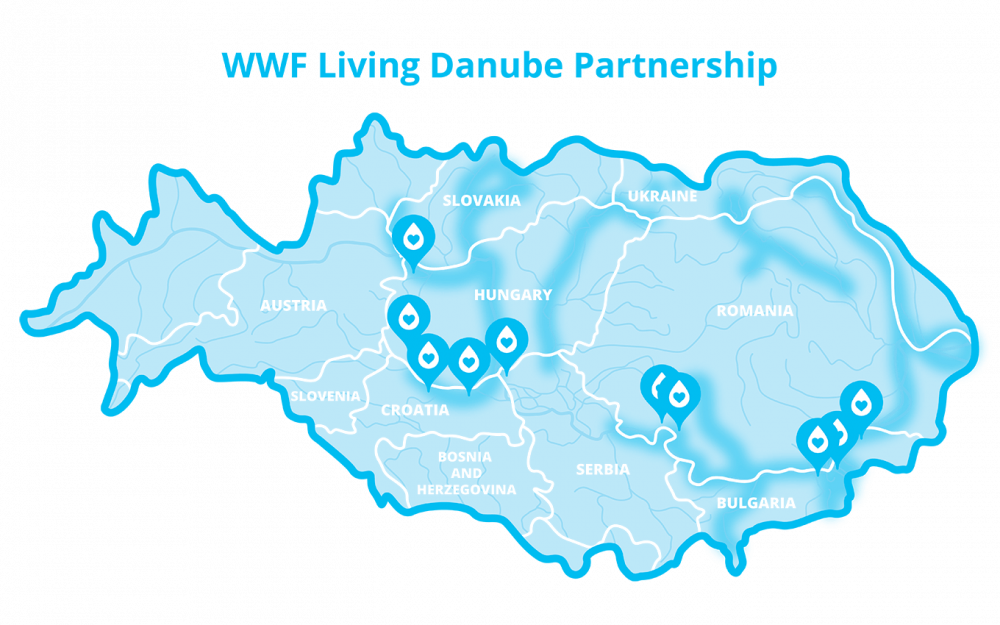 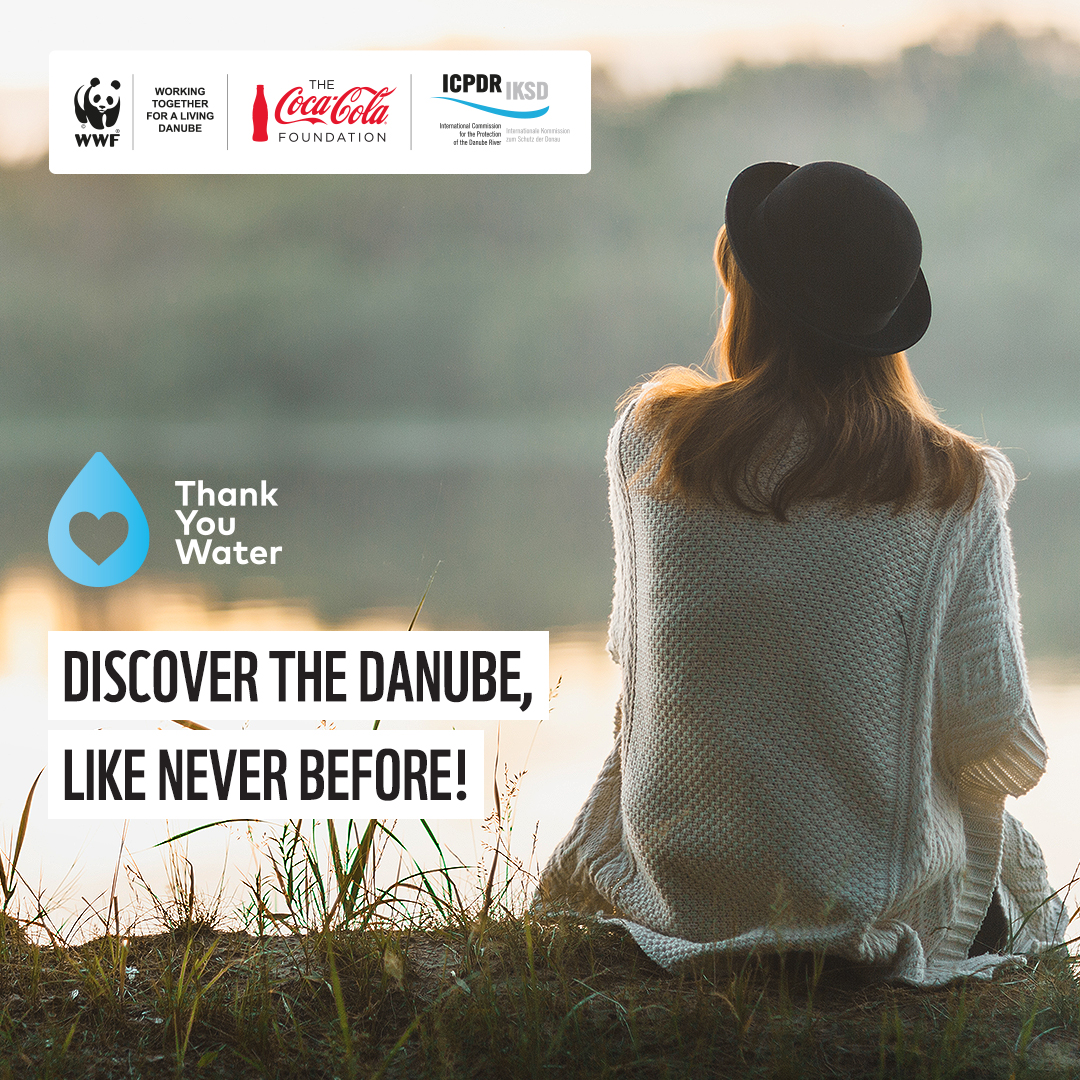 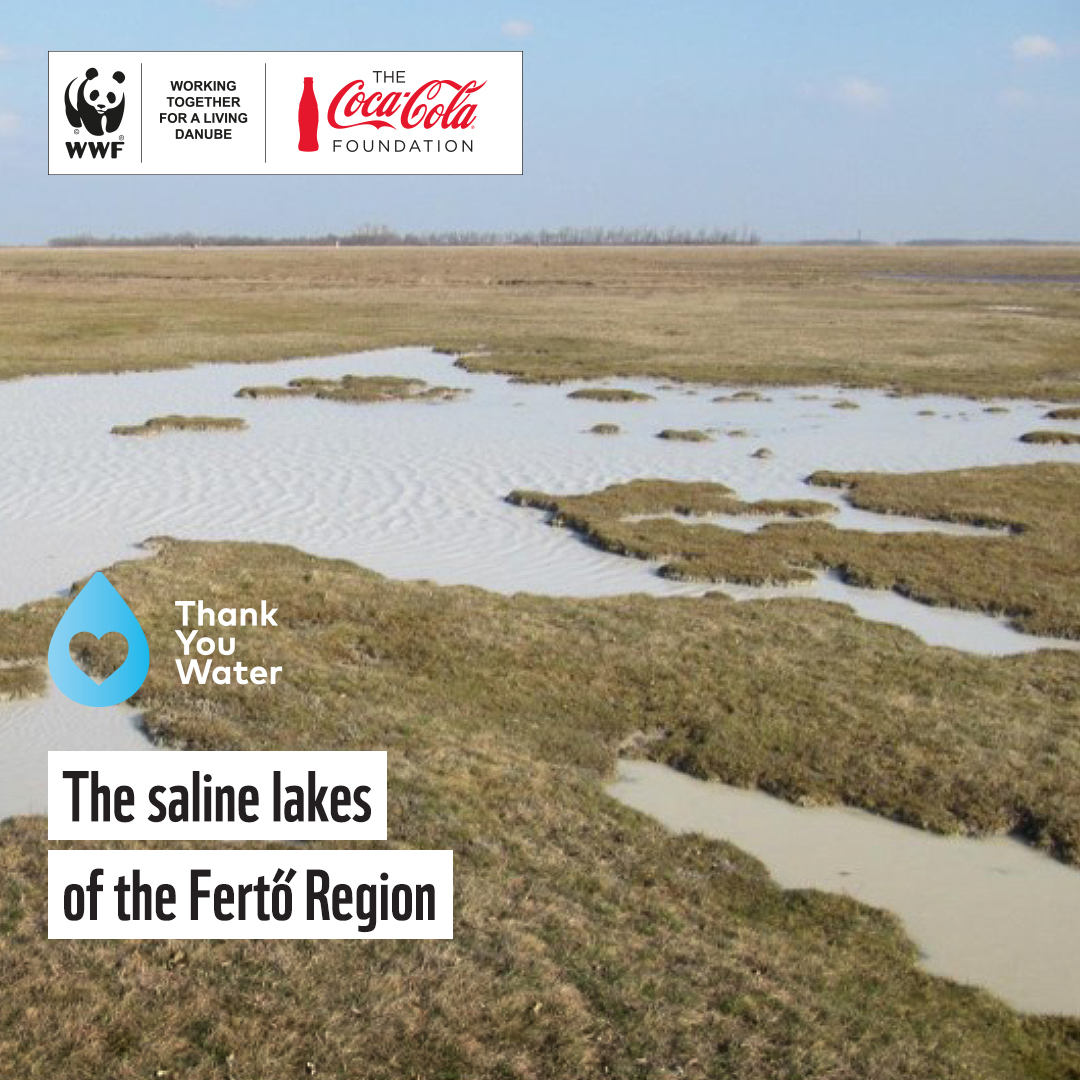 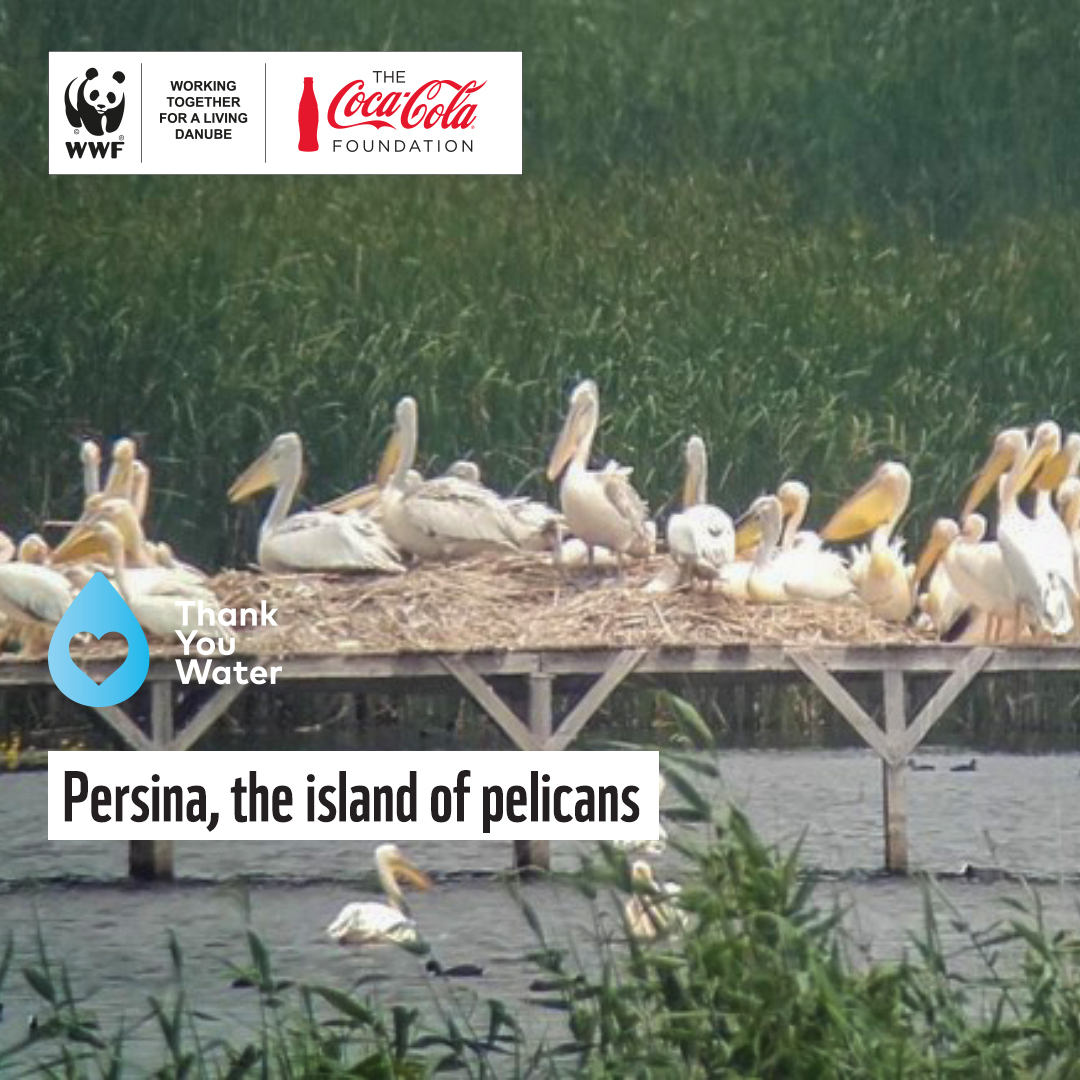 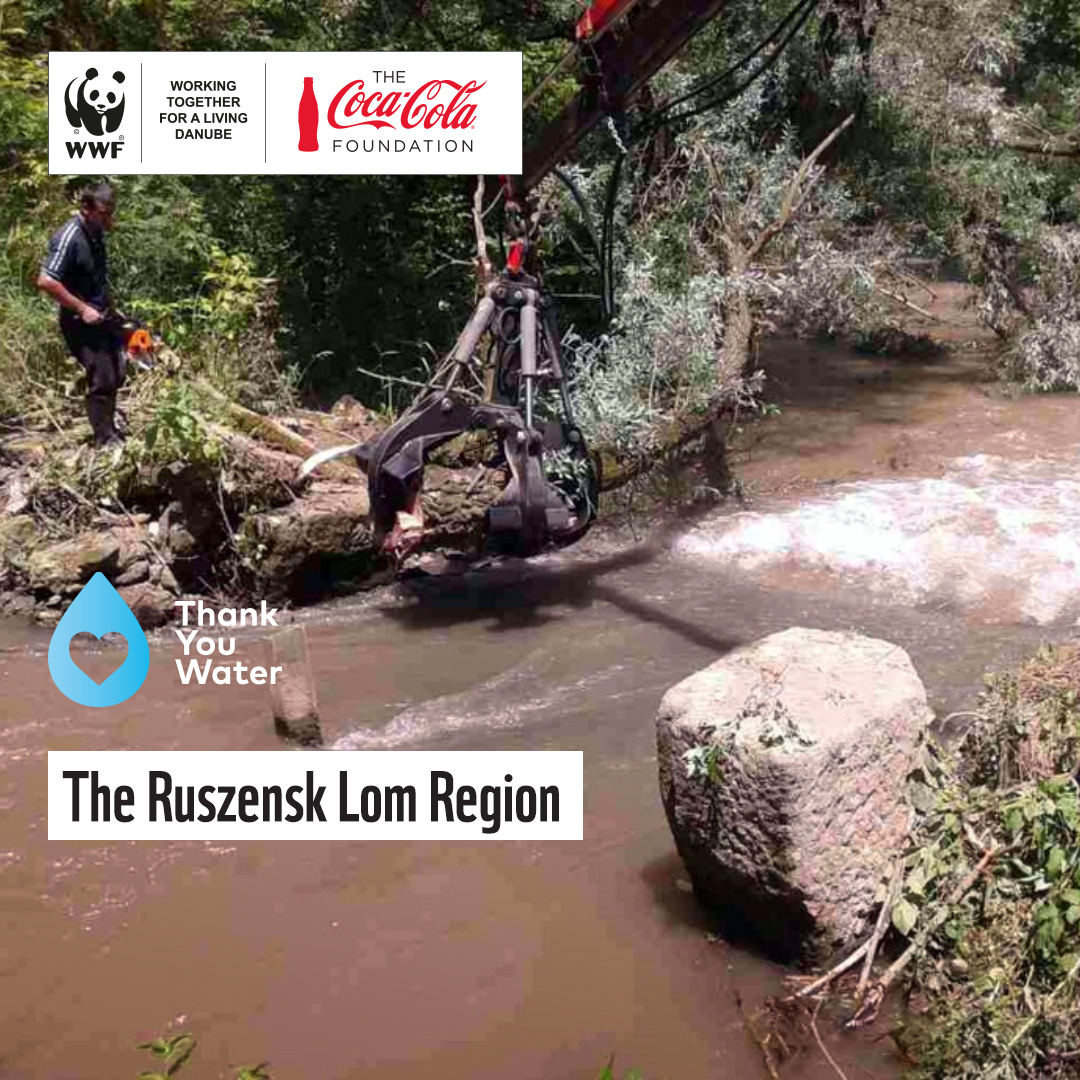 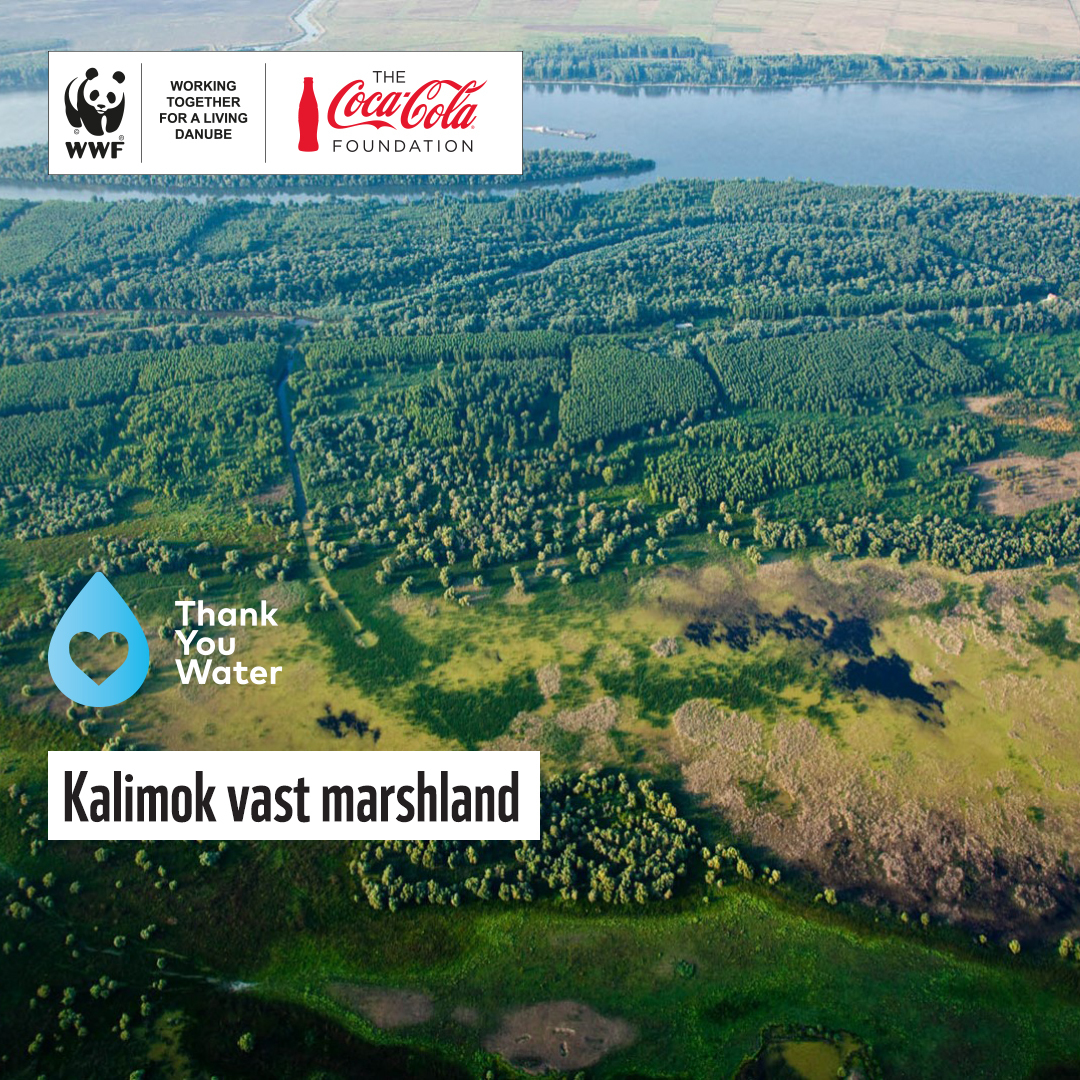 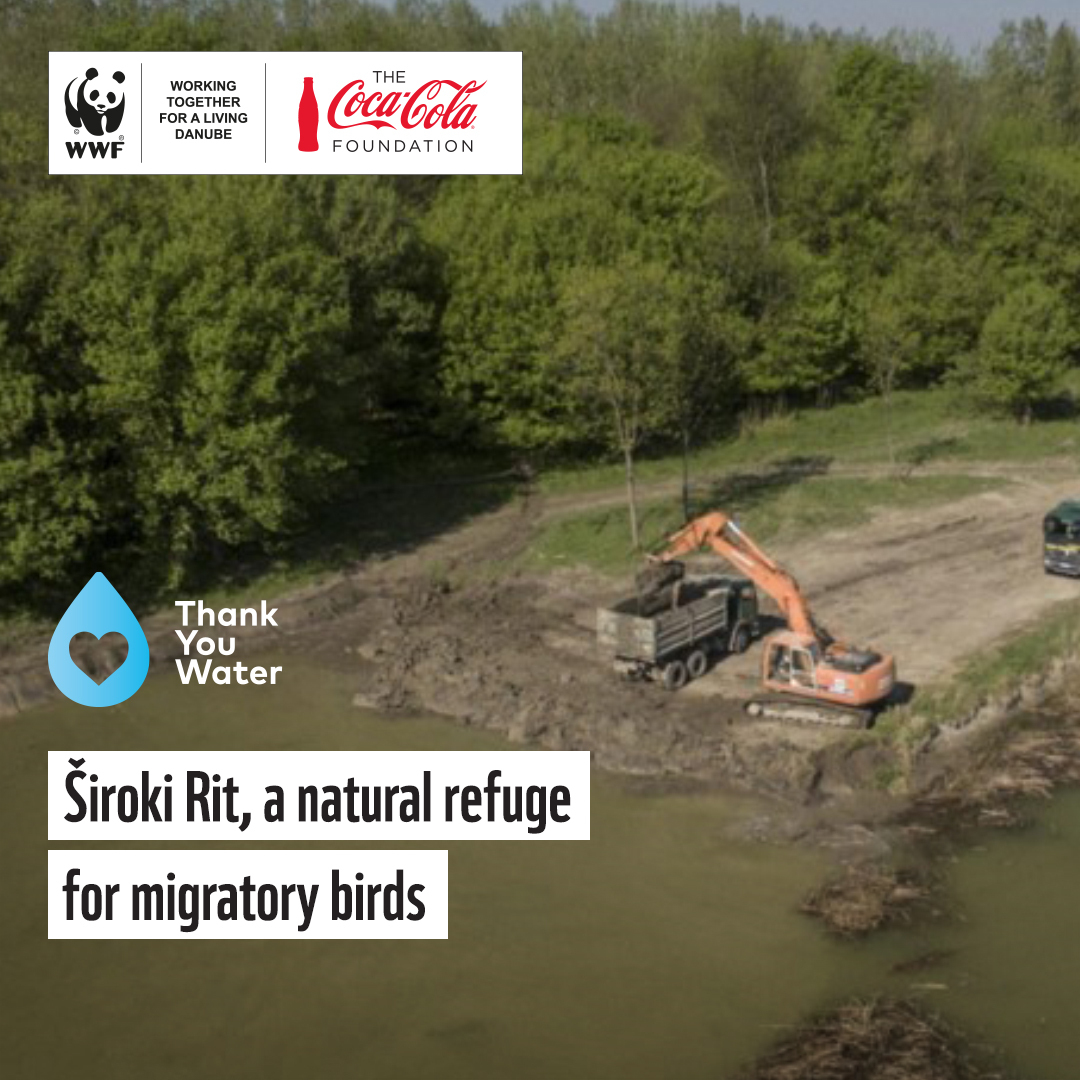 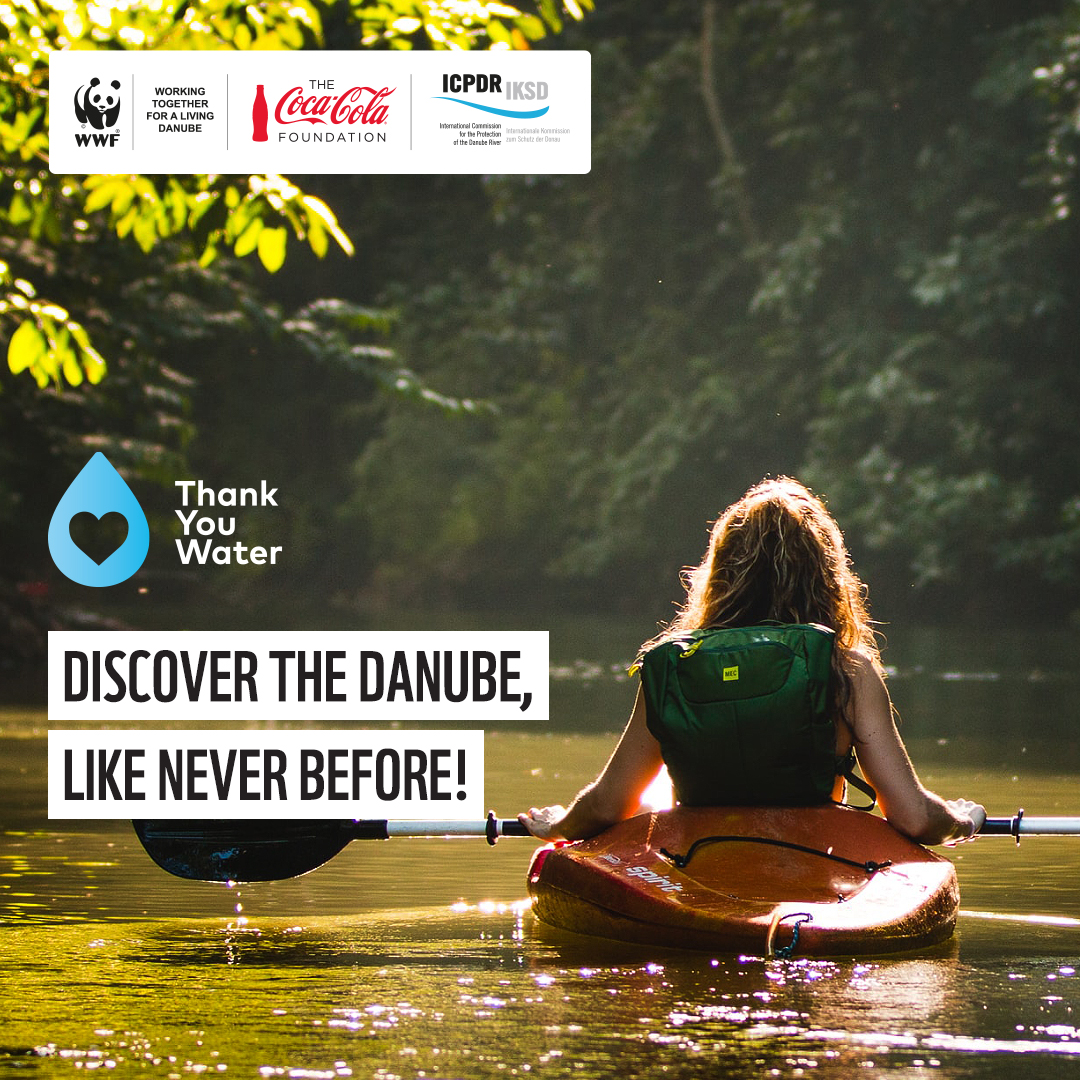