The latest UN report outlines the reality of current and future climate impacts and risks - and how much is still within our power to change, if we act now.

World leaders must heed the alarm bells and deliver on their climate promises, said WWF today as the Intergovernmental Panel on Climate Change (IPCC) issued its new report with the starkest warning yet on the catastrophic effects of climate change on human society and the natural world.

The report, Climate Change 2022: Impacts, Adaptation and Vulnerability, shows that the pace and scale of climate impacts is accelerating rapidly, bringing devastating consequences and outstripping current actions to address them.

Dr Stephen Cornelius, WWF Global Lead for IPCC said: “Drought and searing heat, ecosystem destruction, stronger storms and massive floods, species extinction – this is not a list of scenes in an apocalyptic film. Instead, it is the content of an authoritative scientific report detailing the climate impacts that are already wreaking havoc on our planet and its people. Our planet is in peril, and it’s being pushed to – and sometimes beyond – its limits, with the most vulnerable people and ecosystems suffering the most.”

The report from the UN’s climate science body offers new insight into the risks of a warming world. It highlights the limits to adaptation and the consequences of more losses and damages to livelihoods, food, infrastructure and nature. Many adaptation limits are already being exceeded, threatening the survival of vulnerable communities and ecosystems. It’s the first time that the concept of losses and damages has been included in a report from the IPCC.

“The silver lining to the storm clouds is that not all the most extreme impacts are inevitable,” continued Dr Cornelius. “With swift action, we can limit their frequency and severity and help people and ecosystems to adapt to some impacts. Nature can be our ally and a crucial buffer, if we choose to restore and protect it. World leaders must heed the warnings in this report and deliver on their climate promises with increased investment to build resilience, while slashing emissions to give adaptation a fighting chance.”

Updated research and developments in science allowed the authors of the report to offer a more detailed understanding of how climate change will affect specific regions. This regional perspective allows readers to clearly see how their city, jobs and lives will be impacted in the years to come.

Manuel Pulgar-Vidal, WWF Global Climate & Energy Lead, said: “In a year that the UN climate talks will be hosted on a continent that deeply feels the effects of a warming world, this report underscores the consequences of our inaction. World leaders must listen to these warnings from the IPCC and strengthen their support to address climate impacts and build resilience and while fulfilling the Global Goal on Adaptation objectives as a matter of urgency. The real world human, economic and biodiversity costs of further delays will be too great."

Sandeep Chamling Rai, WWF Senior Advisor on Global Adaptation Policy, said: “Despite progress, governments left the COP26 climate talks in Glasgow with a giant gap between global ambition on adaptation and loss and damage and what science tells us we need to do. This new report from the IPCC must be a north star to every action they take now.

“Later this year, Africa - one of the continents most devastated by climate change - will host COP27. Addressing the remaining gaps in adaptation and loss and damage, as recommended by this report, must be a priority for negotiators this year. Lives and livelihoods across the world depend on it.”

For more information or interviews with our experts, contact: 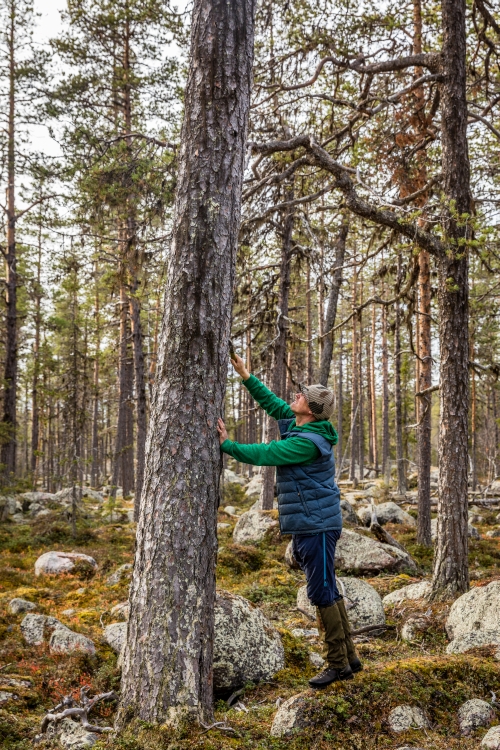