They also adopted a declaration on topics for the cooperation of the parties to the International Commission for Protection of the Danube River (ICPDR).

In her address to the ministers on behalf of WWF and other NGO observers of the International Commission for the Protection of the Danube River, WWF-CEE Regional Conservation Director Irene Lucius emphasized what the ICPDR and its parties should focus on for the successful implementation of the twin plans: “Danube countries need to step up the preparation and swift implementation of projects that increase the resilience of landscapes against the impact of climate change. Floodplain restoration is a good example: it can help communities to reduce the impact of droughts and floods and in addition benefit biodiversity conservation. There is plenty of funding available from EU sources - it´s a matter of earmarking it for such working-with-nature approaches”.

Speaking for civil society representatives at the meeting, Lucius also called for a more strategic, longer-term approach, including a 2050 roadmap with six-year steps to get there. The roadmap should integrate relevant targets of the EU Biodiversity Strategy such as restoring 25.000 km of free-flowing rivers by 2030, securing the corridors needed to ensure ecological connectivity, extending areas under strict protection, or improving synergies with nature and marine directives.

Lucius furthermore emphasized the need for a whole of government approach to improve integration of sectoral policies at national level. Some progress has been made, such as in the case of planning for inland waterways, but particularly the agriculture sector must understand both its obligation to contribute to the implementation of EU legislation, especially the EU Water Framework Directive, and the attendant benefits from increased climate resilience and public trust.

Operators of the Iron Gates power plants must be convinced to support an ambitious roadmap towards making the dams passable for migratory fish, in particular sturgeons, which survived the dinosaurs but are now teetering on the brink of extinction. By 2024, the technical solution and price tag for a technical solution will be known. This will be the moment when strong ministerial support will be critical for moving quickly toward implementation.

As NGO observers to the ICPDR,  WWF-CEE, the Danube Sturgeon Task Force, the International Association for Danube Research, the Global Water Partnership CEE and the Danube Environmental Forum were consulted in October 2021 on the draft Outline of the Ministerial Declaration signed at the meeting. In a common letter, sent to the Ministers responsible for water management of the Danube basin and Virginijus Sinkevičius, EU Commissioner for the Environment in January, the organizations presented their views on important issues which they believe merit a particularly high degree of ministerial attention and support in the coming years and therefore also need particularly high visibility in the Declaration.

What is at stake?

The Danube River Basin is the most international river basin in the world. The Danube passes through 10 countries and drains all or part of 19 countries by its numerous tributaries. Approximately 83 million people live in the Danube River Basin and more than 20 million people depend directly on the Danube for their drinking water. The basin not only embraces a wealth of diverse cultures and traditions, but is also the home of unique habitats, such as large floodplain forests, river islands, gravel and sand banks, side branches, oxbows, meadows, grasslands or forest habitats.

Over the past 150 years, the Danube Basin and its rivers and wetlands have been artificially altered. More than 80% of floodplains and wetlands have been lost and with them the ecosystem goods and services they provide. Due to economic development, climate change and resulting pressures originating from unsustainable water use, the environmental threats have increased rapidly. Many factors threaten the freshwater biodiversity, from nutrient pollution and hazardous pollution to the impact of river infrastructure.

In Europe, one of the very few regions still holding viable, naturally reproducing sturgeon populations is in the Lower Danube in Bulgaria, Romania, Serbia and Ukraine. But not only the river, also the Danube Delta and marine areas in the North Western Black Sea have to be considered home to migratory sturgeon that hatch in the freshwater but then migrate to the Black Sea where they spend several years before they mature and migrate back to the spawning places in the river.

1) Non-government organisations that are official observers to the ICDPR include: the Global Water Partnership, the Danube Environmental Forum, the International Association for Danube Research, the Danube Sturgeon Task Force, and WWF-CEE. 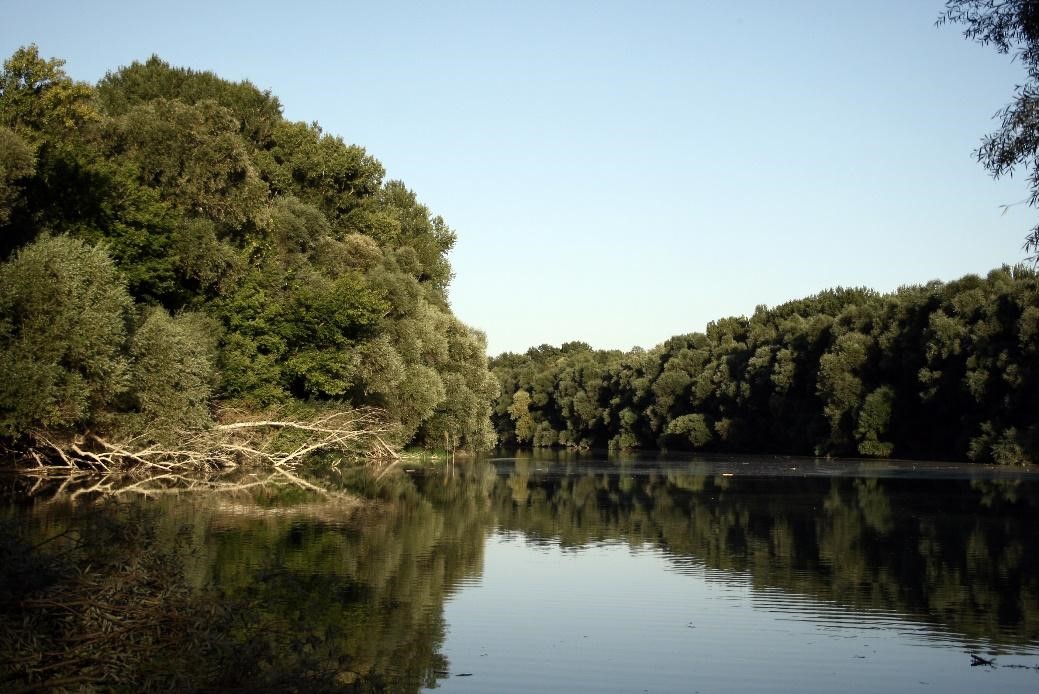 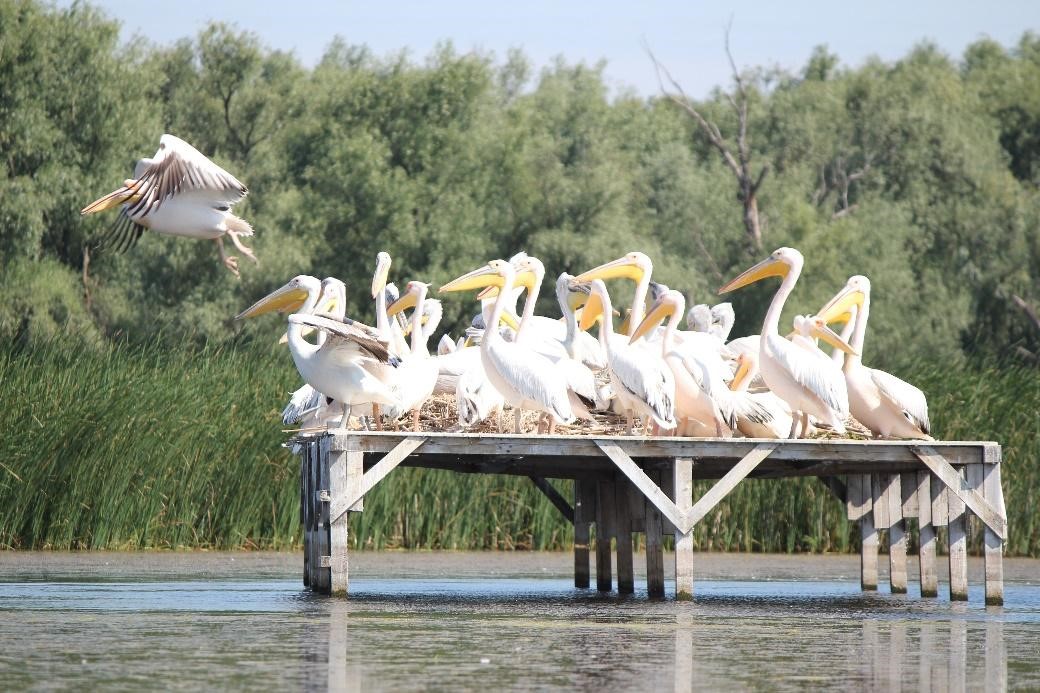 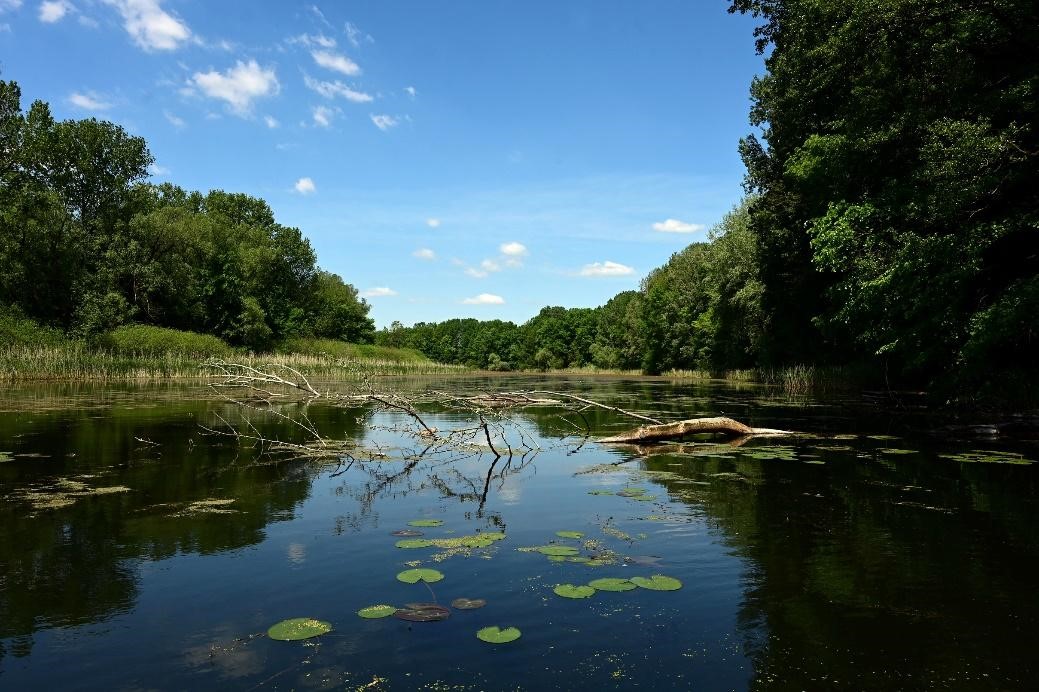 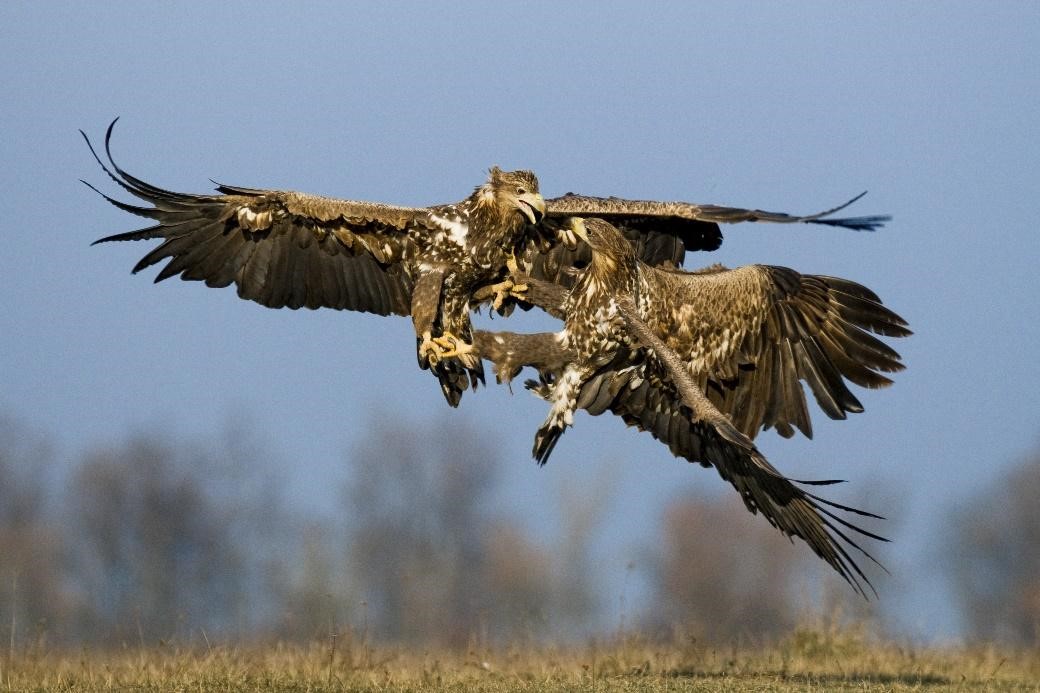 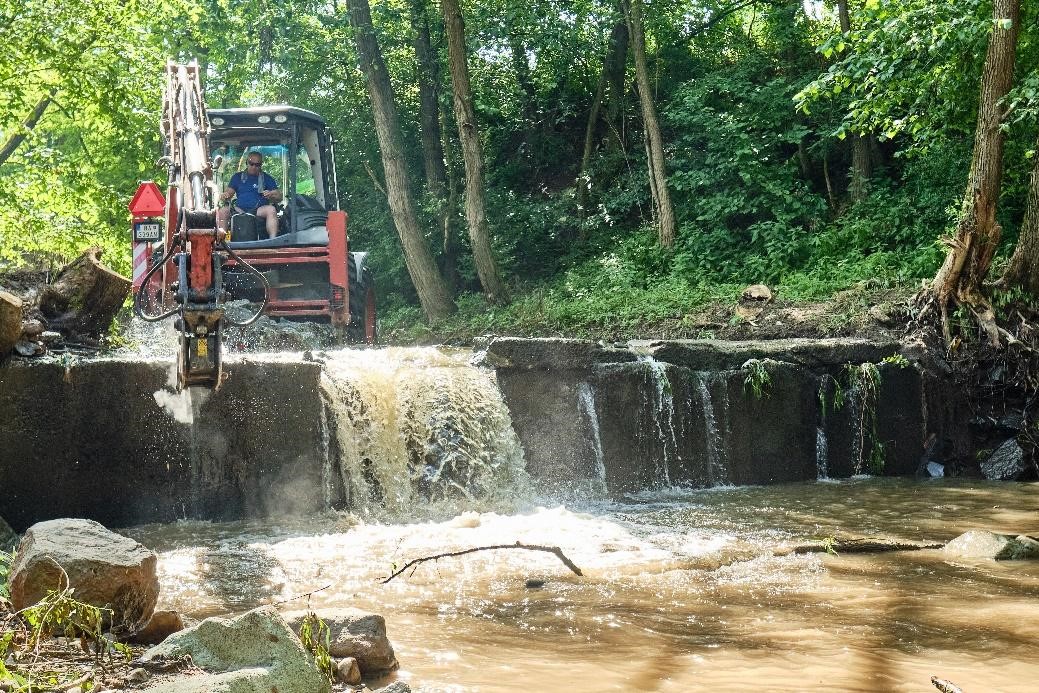