As long-term NGO observer, WWF Central and Eastern Europe appreciates the progress that has been made in Danube river basin and flood risk management planning over the past two decades such as moving sturgeon conservation, wetland restoration or climate change adaptation more into the focus. We would also like to highlight our satisfaction with the
numerous opportunities provided to us for engaging in ICPDR discussions and processes and very much hope that such transparent approach will be replicated at national level for this consultation round but also future river basin management processes.

Let me now highlight some specific elements we believe should be strengthened in the Danube River Basin Management Plan towards 2027:

Restoration
We believe that need and potential for river and wetland restoration is much higher than what is in the Plan. In the chapter on Disconnection of Adjacent Wetlands/Floodplains Hungary indicates only 552 ha for Wetlands/floodplains with reconnection potential 2021 with the job already finished. Nothing is planned for 2027. It is clear to us that more small scale projects might not appear in this Danube basin level plan, but believe, more larger scale projects are possible if the following will happen:

Fish biodiversity
As the JDS4 has shown, hydromorphological pressures on fish are apparent along the whole Danube and there is no general improvement since the last Plan. However, measures that are likely to improve the status of fish are largely limited to fish passes with various levels of ambition. Romania, to give one example, indicates as current status 116 river continuity interruptions while only 1 fish migration aid is plan. While sturgeon conservation is woven into several chapters of the plan - which we appreciate - we see the need to include identification, restoration and monitoring of habitats of migratory fish species, in particular sturgeons, in the chapter River Morphological Alterations and commit to closer cooperation between water management authorities and authorities responsible for nature protection and biodiversity.

In some countries implementation of green measures for flood mitigation are lagging behind and interventions go against nature conservation objectives. The Danube flood risk management plan annex 2 lists green measures, but the ratio of traditional, grey measures versus green ones is not shown, leaving a blurry picture.

In general,
we believe an implementation push is possible if the following is being addressed. 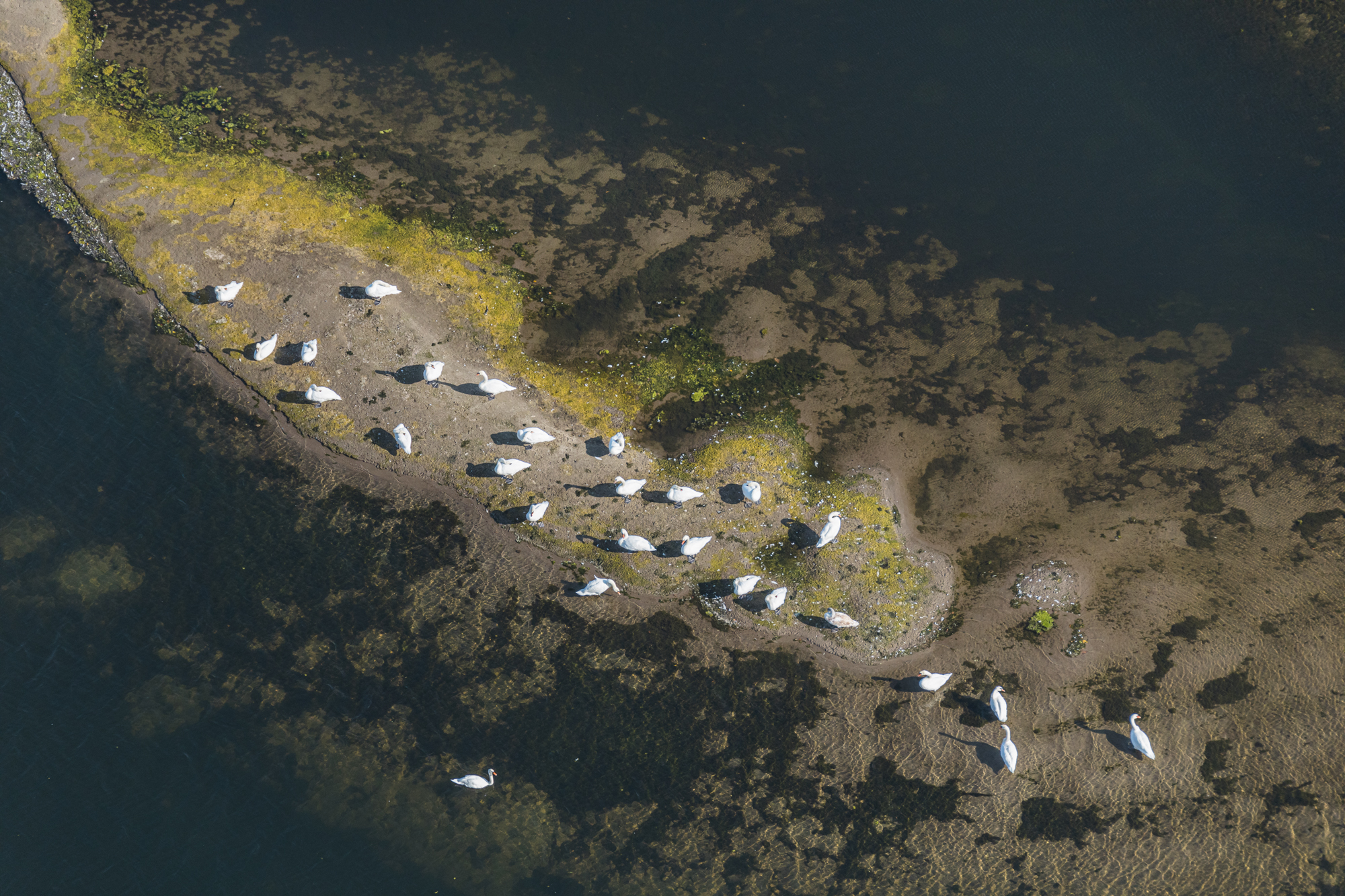 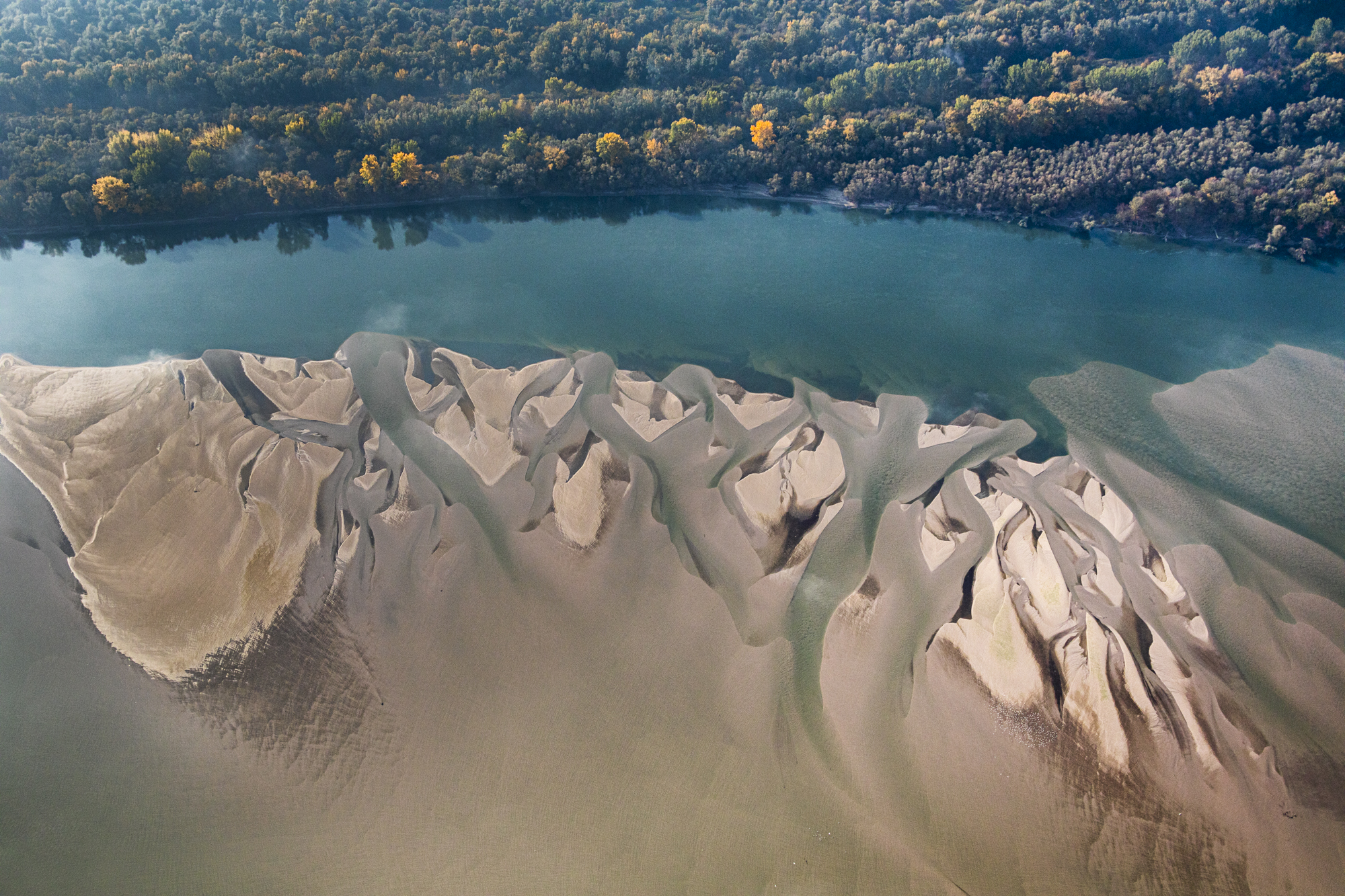 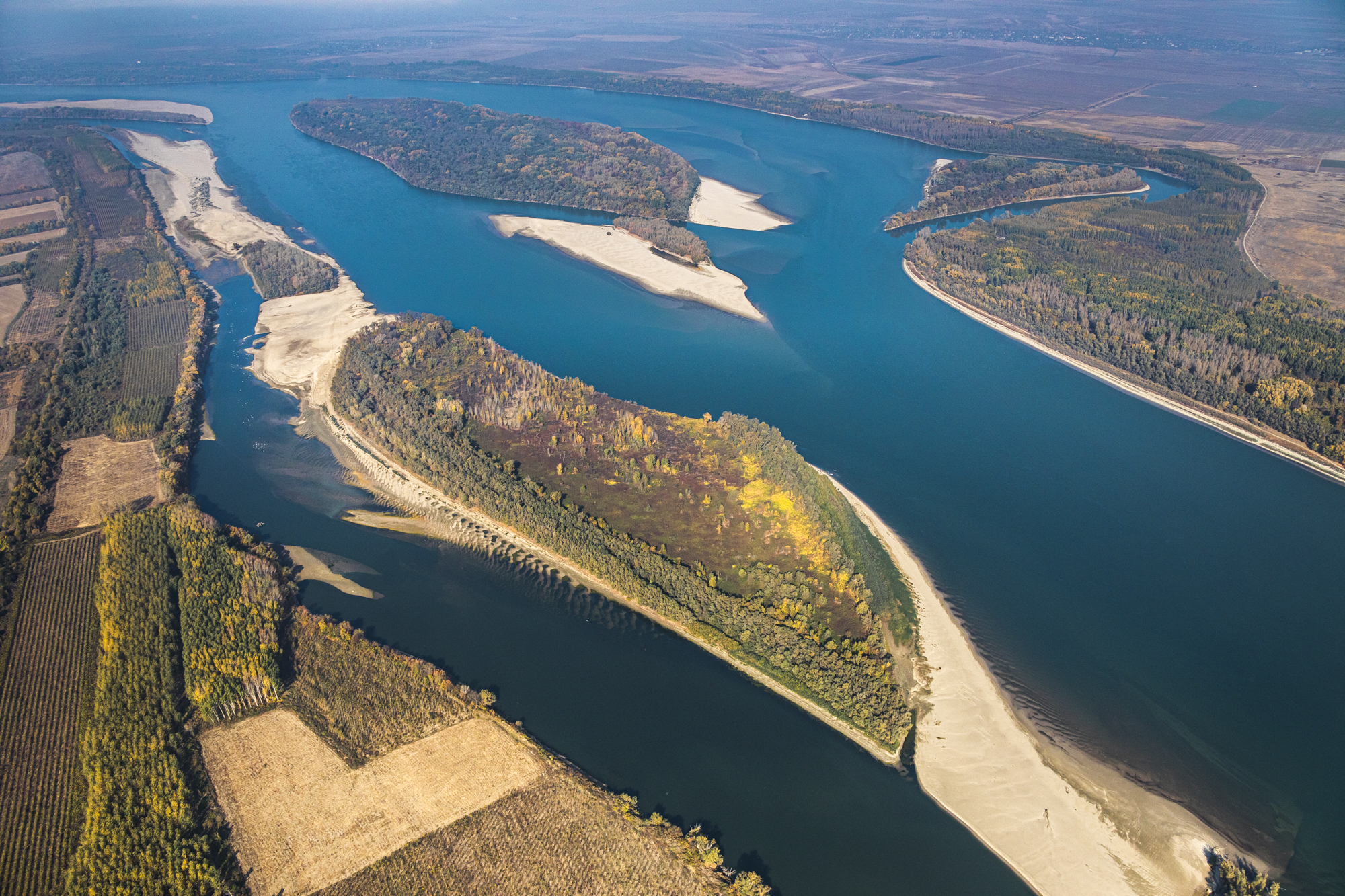