Gland/Vienna: Monitored wildlife populations* - mammals, birds, amphibians, reptiles and fish - have seen a devastating 69% drop on average since 1970, according to WWF’s Living Planet Report (LPR) 2022. The report highlights the stark outlook of the state of nature and urgently warns governments, businesses and the public to take transformative action to reverse the destruction of biodiversity.

With its biggest dataset yet, featuring almost 32,000 populations of 5,230 species, the Living Planet Index (LPI), provided within the report by ZSL (Zoological Society of London), shows it is within tropical regions that monitored vertebrate wildlife populations are plummeting at a particularly staggering rate. WWF is extremely concerned about this trend given that these geographical areas are some of the most biodiverse in the world. In particular the LPI data reveals that between 1970 and 2018, monitored wildlife populations in Latin America and the Caribbean region have dropped by 94% on average.

Europe is one of the regions that scores lowest for “biodiversity intactness”, and it is important to note that much biodiversity had already been depleted by the Living Planet Index’ 1970 baseline year. Consequently, the wildlife populations decline of 18% in the region of “Europe and Central Asia” may not seem as drastic as the more steeply declining trends in other regions, which have been subject to human impact more recently. Nevertheless, it is alarming to see that the downward trend in Europe still continues despite some conservation successes.

The findings also show that bringing nature back to Europe will be critical and highlights the importance of the remaining almost untouched old growth forests in the CEE region for which WWF has been fighting for more than 30 years.

In less than a lifetime, monitored freshwater populations have fallen by an average of 83% globally, the largest decline of any species group. Habitat loss and barriers to migration routes are responsible for about half of the threats to monitored migratory fish species.

Sturgeon, the most threatened group of species worldwide, are a good example for this shocking trend. The recently published IUCN Red list confirms that one species has gone extinct in the Danube River despite its protection status under the EU Habitats Directive.The remaining four species still living in the Danube are highly threatened. These large migratory fish who have been on earth for more than 150 Mio years have suffered from dams blocking their migration routes in the river and to the sea and from illegal fishing.

“Europe has a lot of good strategies and policies in place to stop biodiversity loss, but it needs more political will and resources to implement them effectively on the ground. Our freshwater fauna particularly needs urgent and decisive action. Without it, we will only continue documenting the decline and place bets on the next sturgeon species to go extinct in the Danube”, said Beate Striebel-Greiter, WWF Lead Global Sturgeon Initiative.

Commenting on the global findings, Marco Lambertini, Director General of WWF International, said: “We face the double emergencies of human-induced climate change and biodiversity loss, threatening the well-being of current and future generations. WWF is extremely worried by this new data showing a devastating fall in wildlife populations, in particular in tropical regions that are home to some of the most biodiverse landscapes in the world.”

World leaders are due to meet at the 15th Conference of Parties to the Convention of Biological Diversity (CBD COP15) this December for a once-in-a-decade opportunity to course-correct for the sake of people and the planet. WWF is advocating for leaders to commit to a ‘Paris-style’ agreement capable of reversing biodiversity loss to secure a nature-positive world by 2030.

“At the COP15 biodiversity conference this December, leaders have an opportunity to reset our broken relationship with the natural world and deliver a healthier, more sustainable future for all with an ambitious nature-positive global biodiversity agreement,” said Dr Lambertini. “In the face of our escalating nature crisis, it’s essential this agreement delivers immediate action on the ground, including through a transformation of the sectors driving nature loss, and financial support to developing countries.”

Dr Andrew Terry, Director of Conservation and Policy at ZSL, said: “The Living Planet Index highlights how we have cut away the very foundation of life and the situation continues to worsen. Half of the global economy and billions of people are directly reliant on nature. Preventing further biodiversity loss and restoring vital ecosystems has to be at the top of global agendas to tackle the mounting climate, environmental and public health crises.”

Around the world, the report indicates that the main drivers of wildlife population decline are habitat degradation and loss, exploitation, the introduction of invasive species, pollution, climate change and disease.

The LPR report makes clear that delivering a nature-positive future will not be possible without recognising and respecting the rights, governance, and conservation leadership of Indigenous Peoples and local communities around the world.

The report argues that increasing conservation and restoration efforts, producing and consuming food in particular more sustainably, and rapidly and deeply decarbonising all sectors can mitigate the twin crises. The authors call on policymakers to transform economies so that natural resources are properly valued. 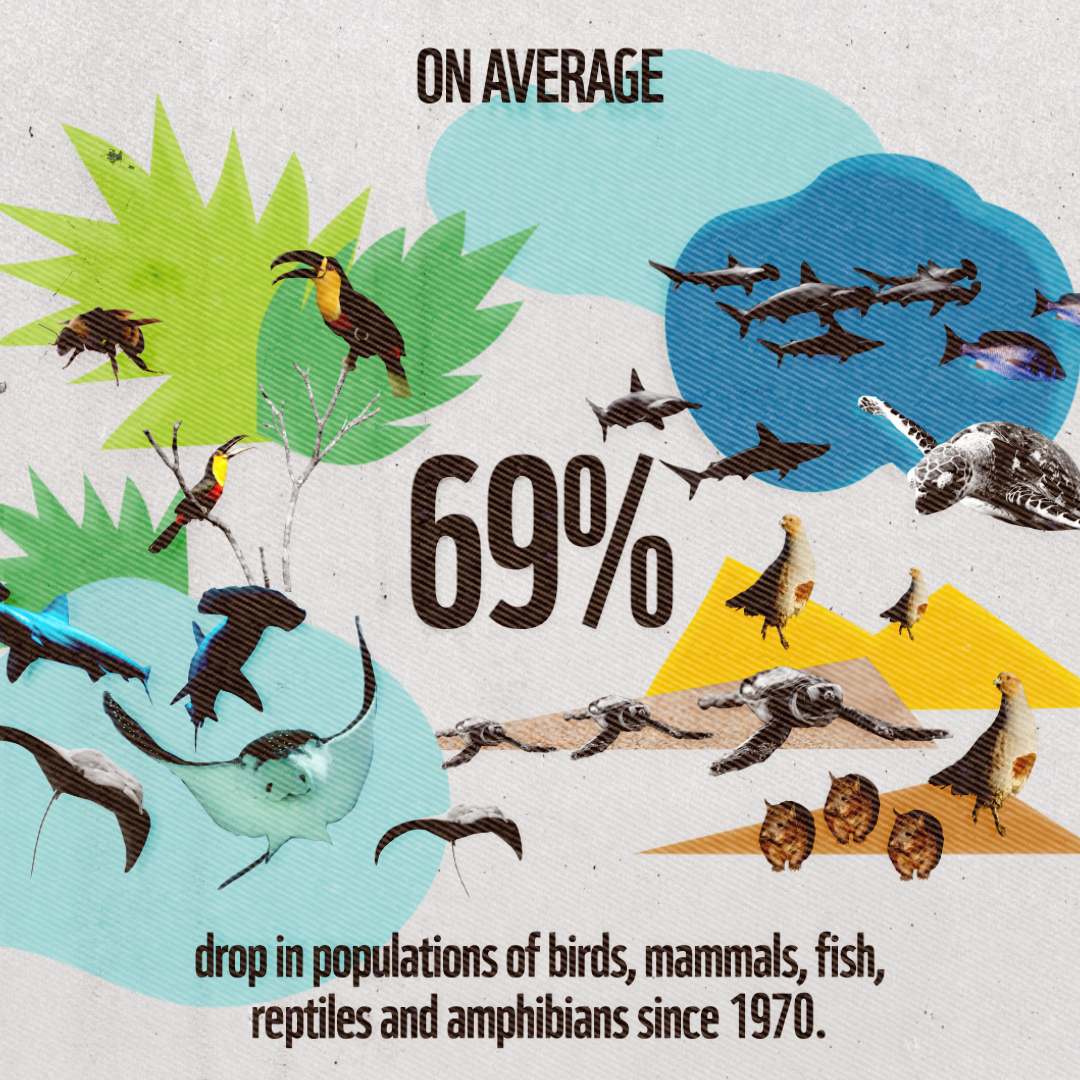 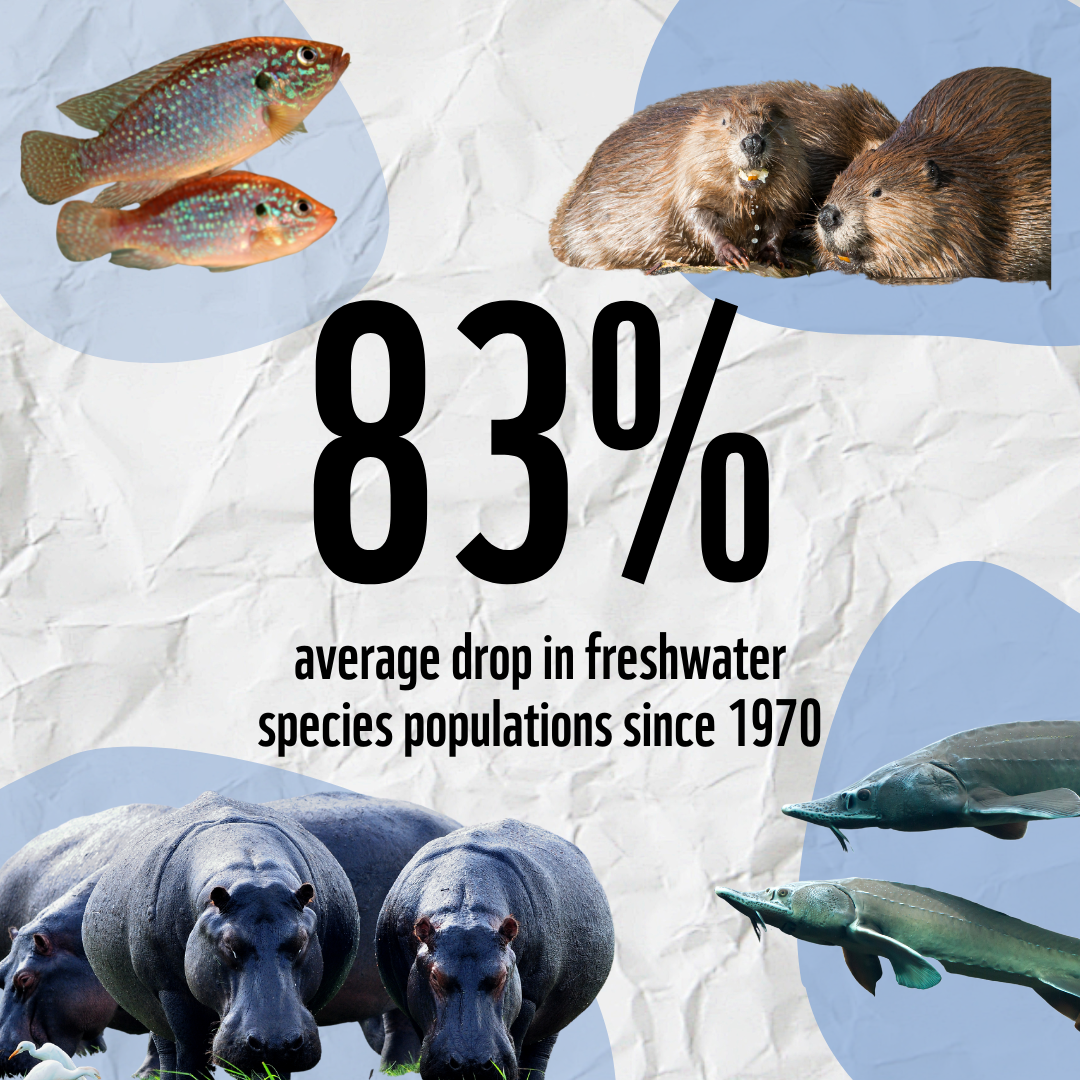 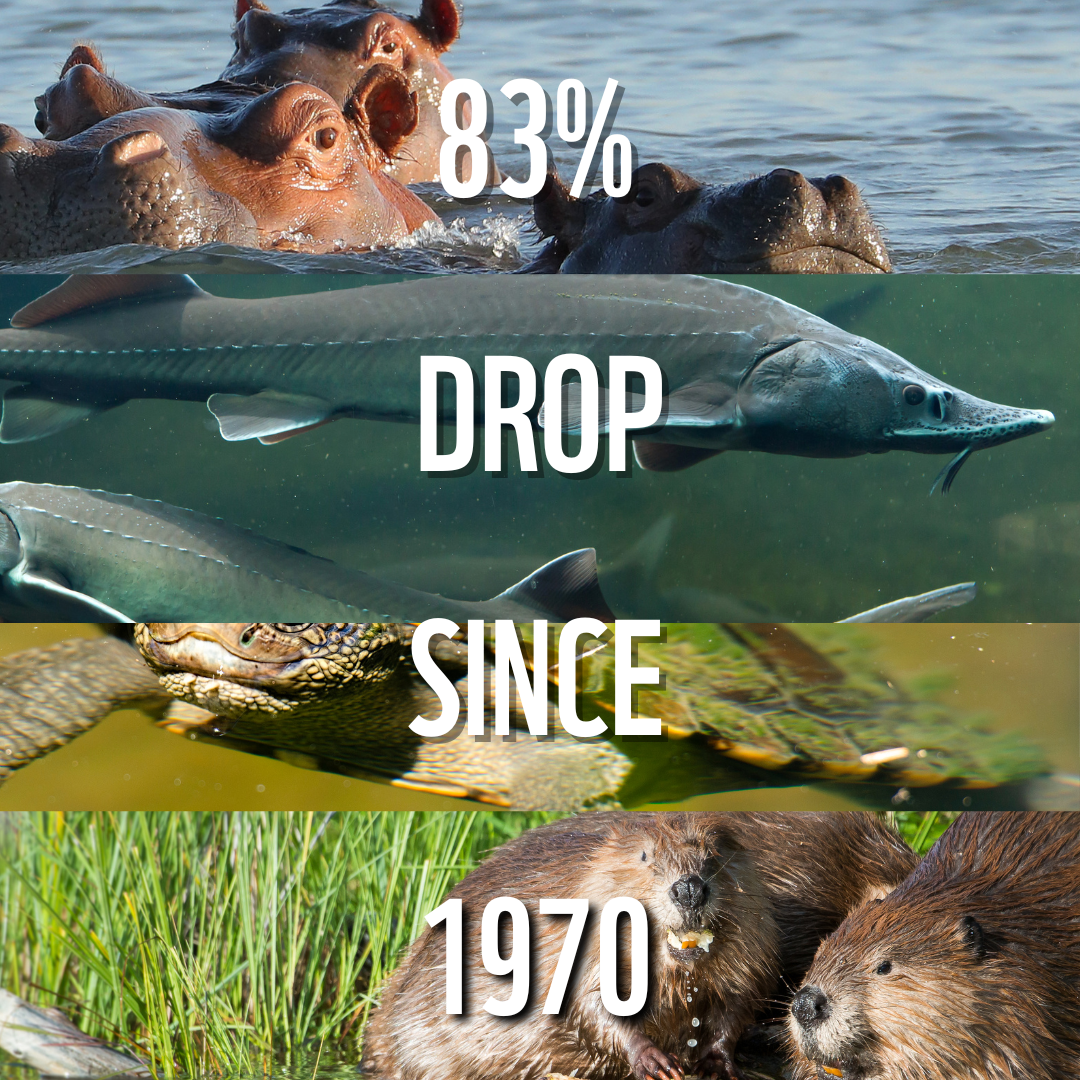 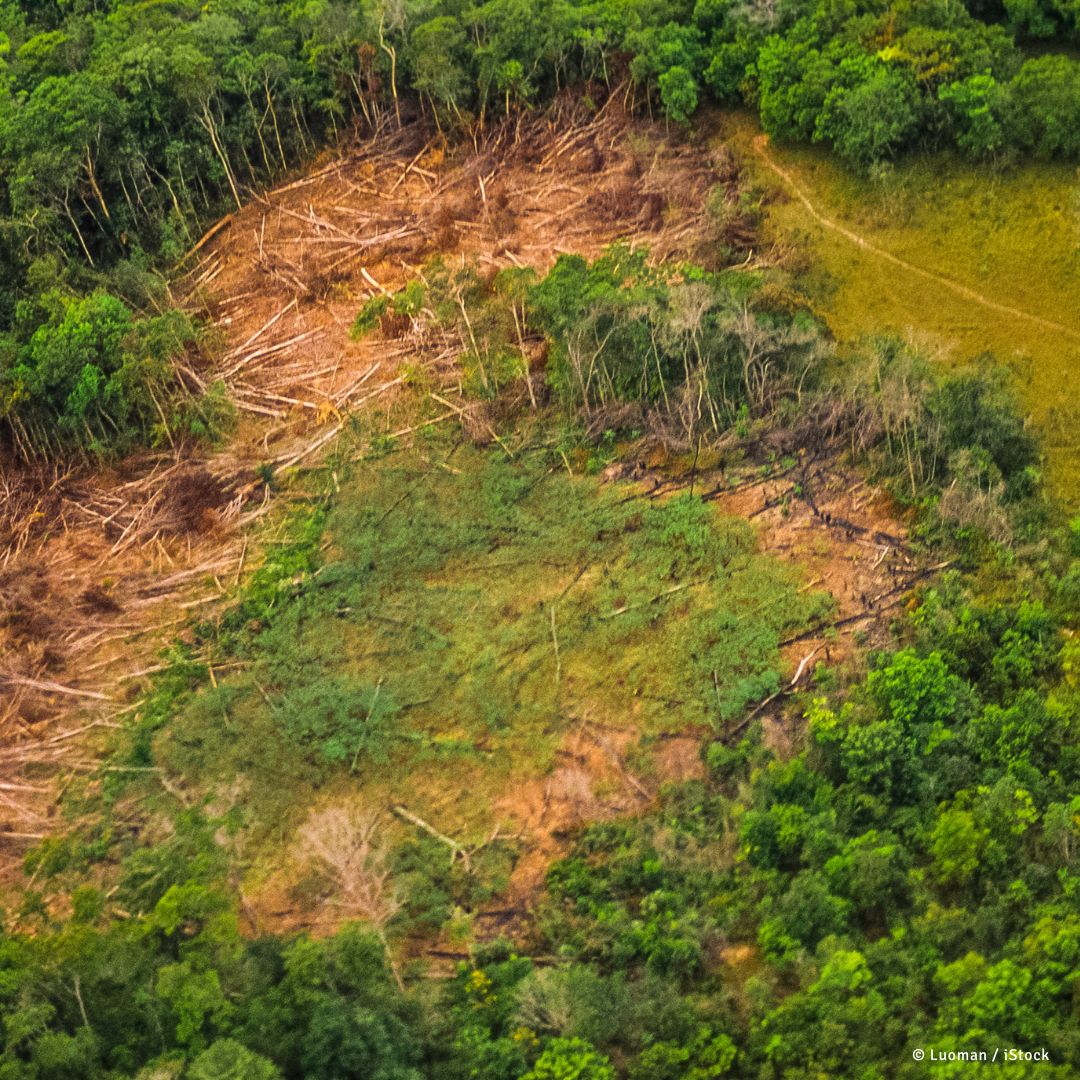