Have you ever gone fishing for bass and accidentally hooked a flounder? Or maybe a boot? Something similar happens often on fishing boats. Every day, staggering amounts of marine life - whales, sharks, turtles, dolphins, and juvenile fish - are caught accidentally in fishing gear and then discarded.
Humpback whales, for example, were frequent victims of bycatch in Pacific swordfish fisheries, but incidents have dropped since the US government and fishing industry started working together in 1994 to reduce bycatch.

Expanding these kinds of efforts around the world can also help save other endangered species that get caught in fishing nets and on lines, including vaquitas, right whales, Irrawaddy and franciscana dolphins, and harbour porpoises.

WWF is working with fisheries to reduce bycatch by promoting new technologies and gear for more efficient operations. Seafood, like swordfish steaks, labeled with the Marine Stewardship Council’s blue fish logo come from fisheries that are managed sustainably with minimal impact on wildlife. 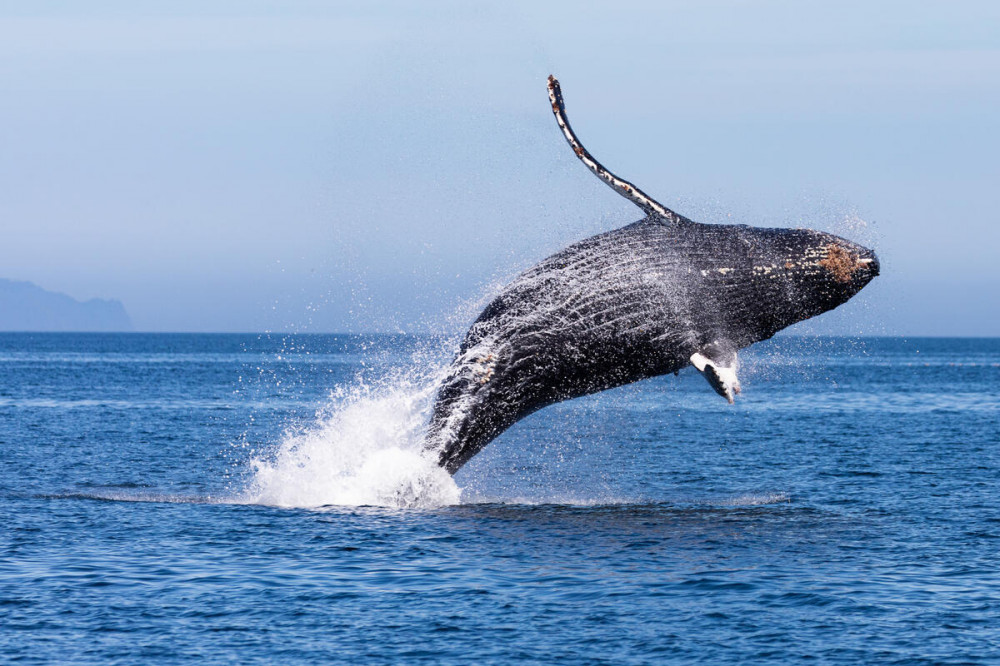 Sea turtles population is also affected by food choices. They are some of the most majestic, long-living animals in the ocean, yet hundreds of thousands of them are accidentally caught and die in fishing nets and other gear each year. Fortunately, a growing number of shrimp and other seafood fisheries are using better equipment to reduce the incidental catch of sea turtles, dolphins, sharks, and other animals. Consumers can look for the Marine Stewardship Council logo on seafood at their grocery store fish counters, on packaged seafood, and on restaurant menus to ensure their food comes from fisheries that prioritize reducing bycatch.

WWF believes the MSC needs to commit to and accelerate key reforms so that it can maintain its reputation as the world’s leading fisheries standard and certification system. Here you can find the full WWF statement on the needed MSC reform. 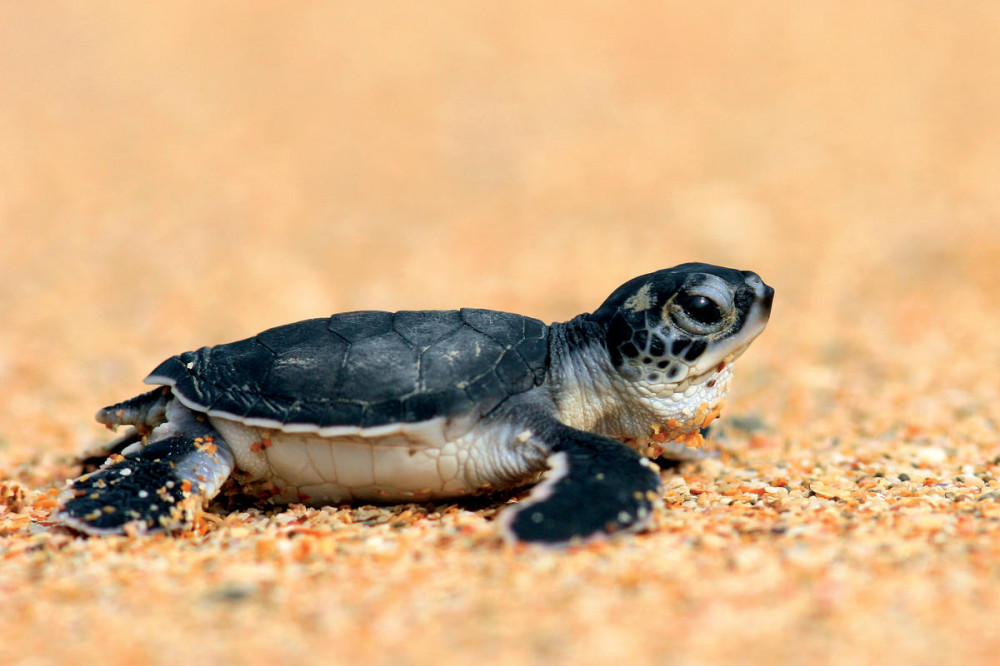 Visit Good for you, good for the planet page