Protecting and connecting nature across Europe

Europe needs healthy ecosystems that benefit biodiversity and people and are resilient to climate change. The Horizon Europe NaturaConnect Project will support European Union governments and other public and private institutions in designing a coherent, resilient and well-connect Trans-European Nature Network.

In October 2020, European Union Member States committed to legally protect a minimum of 30% of the European Union’s land and sea area and to strictly protect at least a third of these protected areas. This is expected to contribute to the European Green Deal’s goal of preserving and restoring Europe's natural capital and taking a leading role in the Post-2020 Convention on Biological Diversity (CBD) Framework.

One of the cornerstones of this strategy is to develop a coherent Trans-European Nature Network (TEN-N) to function as a connected system through ecological corridors with natural and semi-natural areas, which, if appropriately managed, can deliver a wide range of benefits for biodiversity and people.

To help the European Union and its Member States to realize their ambitious strategy for protected areas, the European Union Horizon Europe Research and Innovation Programme has funded a new project called NaturaConnect. The Project brings together experts from 22 partner institutions*, jointly coordinated by the International Institute for Applied System Analysis (IIASA), the German Centre for Integrative Biodiversity Research (iDiv) and Martin Luther University Halle-Wittenberg (MLU).

Working closely with protected area managers, conservation organizations, and other stakeholders, the project team will conduct research, engagement, and dissemination activities across Europe to identify the best areas to protect and connect to preserve biodiversity and adapt to climate change. The team will also work with national and sub-national nature conservation agencies and other stakeholders within six case studies to test and refine their approaches and inform local ongoing conservation efforts. One such example is the Carpathian-Danube region, where NaturaConnect will evaluate the connectivity design and implementation challenges in a transboundary area encompassing ten different European Union countries.

“By working with key decision makers, policy experts, and other important stakeholders, NaturaConnect will create a strategic plan for realizing an ecologically representative, well-connected network of conserved areas that contribute to achieving the objectives of the European Union Biodiversity Strategy to 2030,” notes project coordinator Piero Visconti, who leads the Biodiversity, Ecology, and Conservation Research Group in the IIASA Biodiversity and Natural Resources Programme.

“Designing a truly coherent nature protection network is a major scientific challenge since it requires not only predicting where and how biodiversity may be threatened in the future but also finding ways of reconnecting natural areas through highly modified landscapes,” adds deputy coordinator from iDiv and MLU, Néstor Fernández.

The project aims to:

“Better connected natural areas are more resilient to climate change and human pressures. Ecological connectivity is thus a precondition for the flow of ecosystem services European citizens depend upon such as provision of drinking water, climate regulation, or recreation. NaturaConnect will mobilise and integrate the knowledge of top notch European scientific institutions and experienced nature conservation practitioners to advice policy makers on how to build connectivity in European landscapes in an efficient and effective manner” highlights Irene Lucius, the Regional Conservation Director of WWF Central and Eastern Europe.

“We are excited to embark on this project and to develop and create knowledge, tools, and capacity building programs with our partners to support the European Commission, European Union Member States and conservation practitioners in realizing the vision of TEN-N,” Visconti concludes. 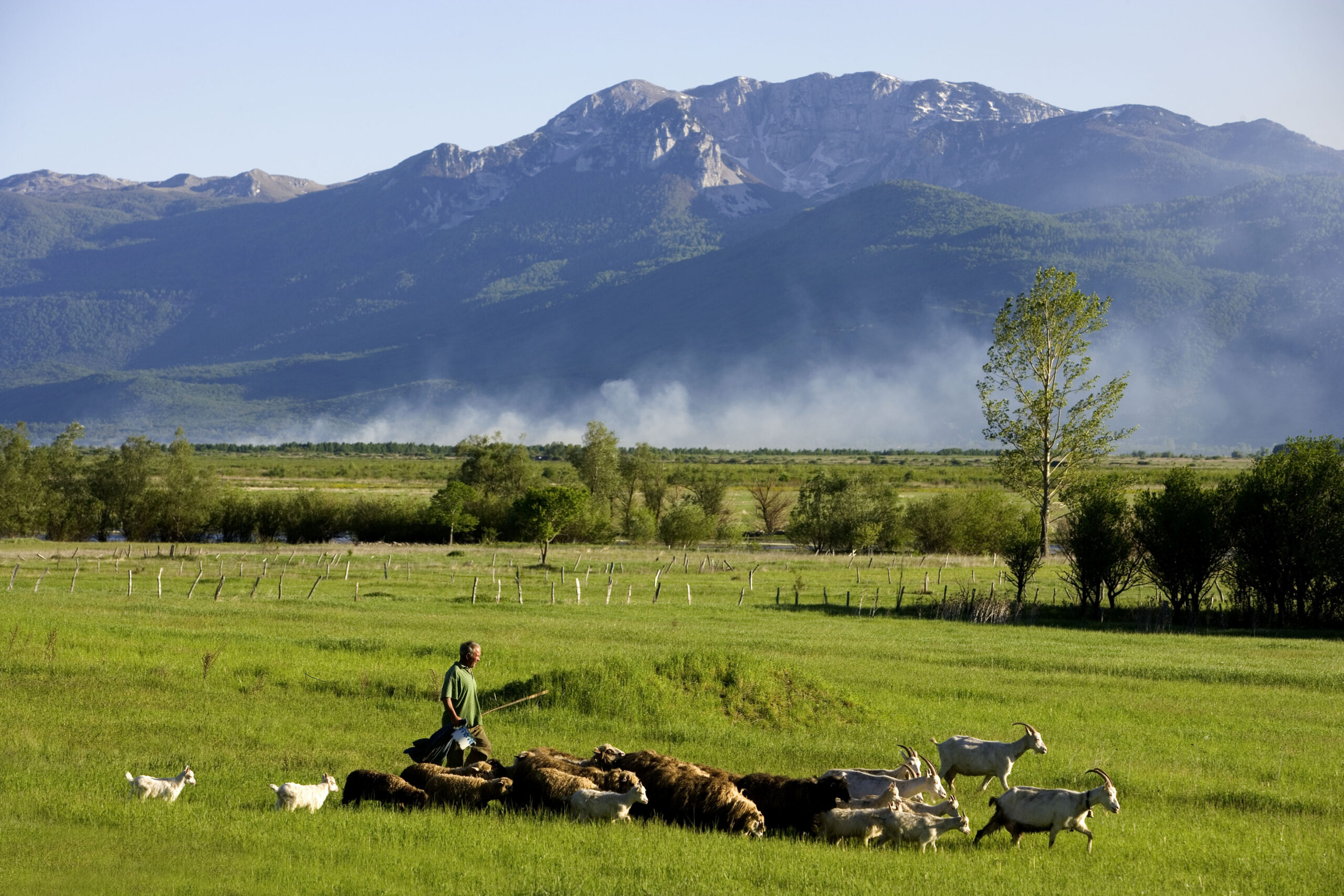 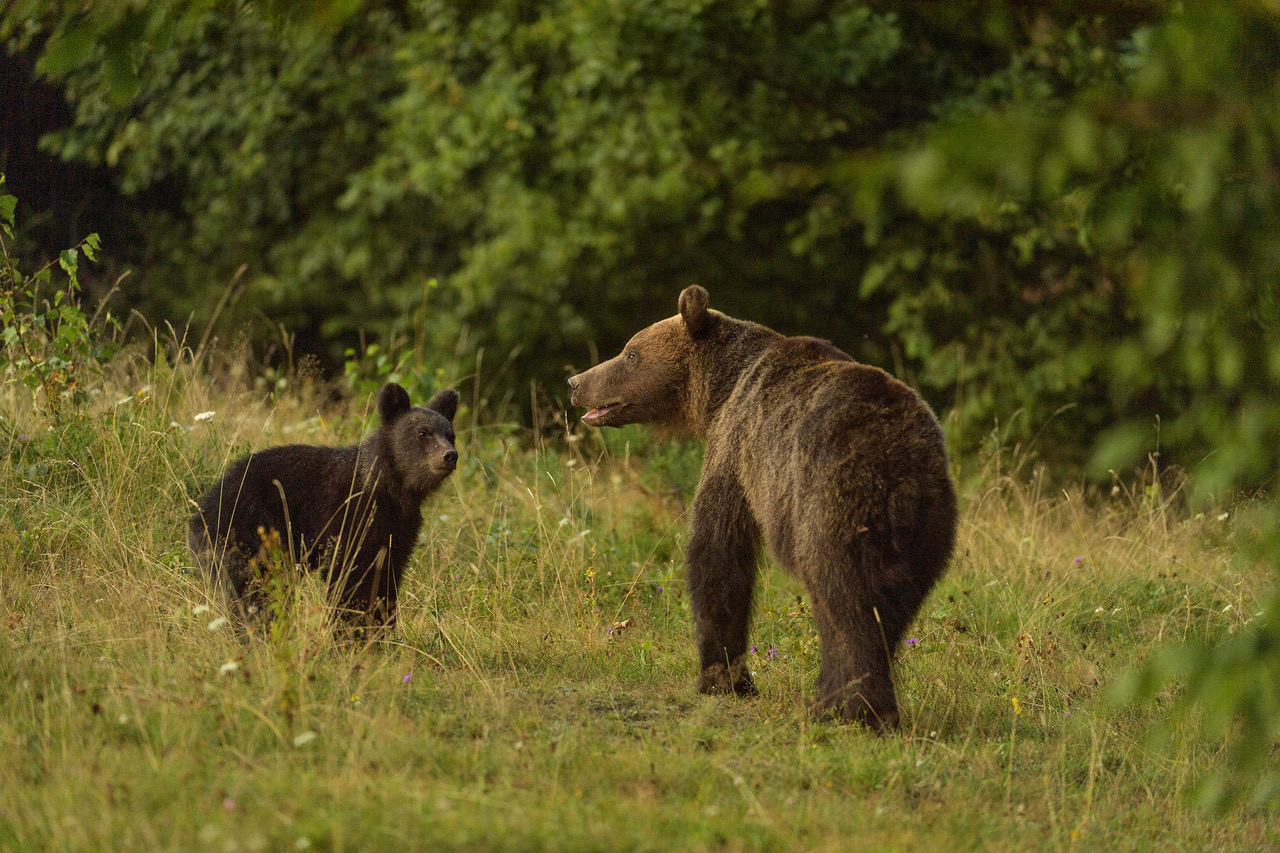 Bear and cub in the Carpathians 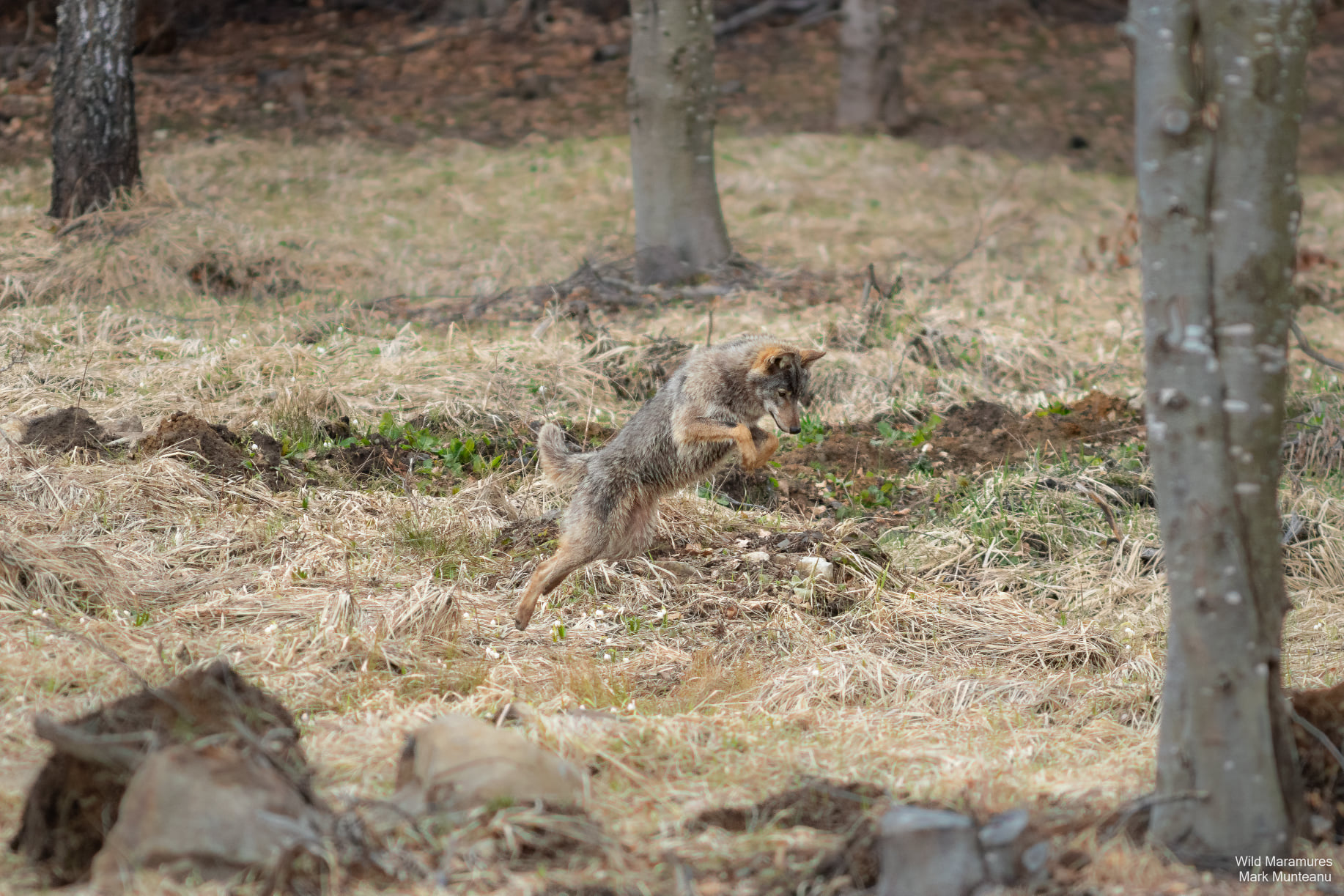